2016 was a busy year and the end of it was especially so. Since I last posted I traveled to three different states, won an award, closed the books on a year of business and hosted family for the holidays. 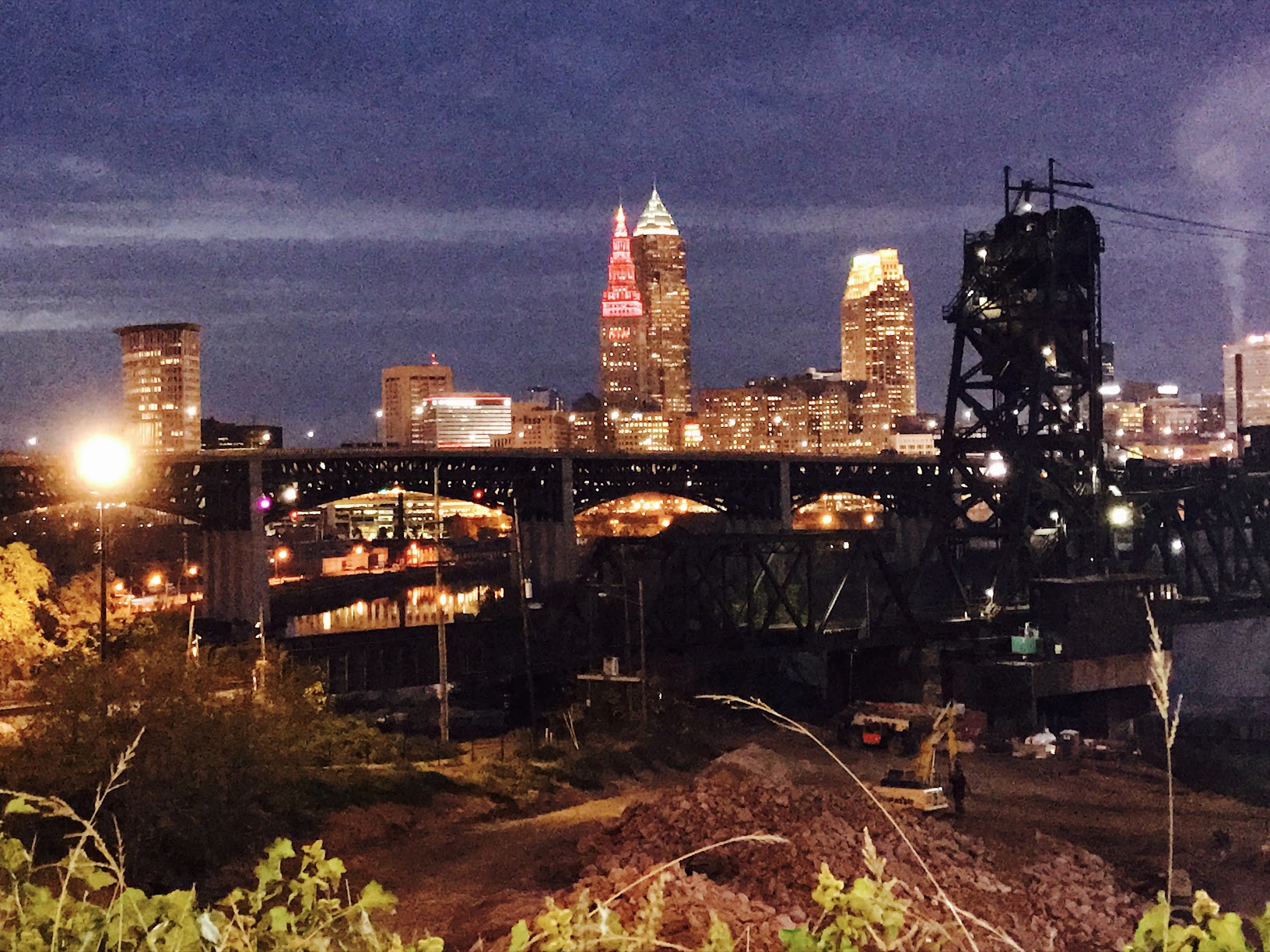 The theme of 2016 for me was travel. I got so many comments this year like, “Seems like you’ve been traveling a lot lately,” “Where are you off to next?” and so on. I returned to a lot of places I’ve been before, to see family, visit clients and attend trade shows. This year felt a little extra special travel wise because I added several new states to my “I’ve visited” map. Check it out. 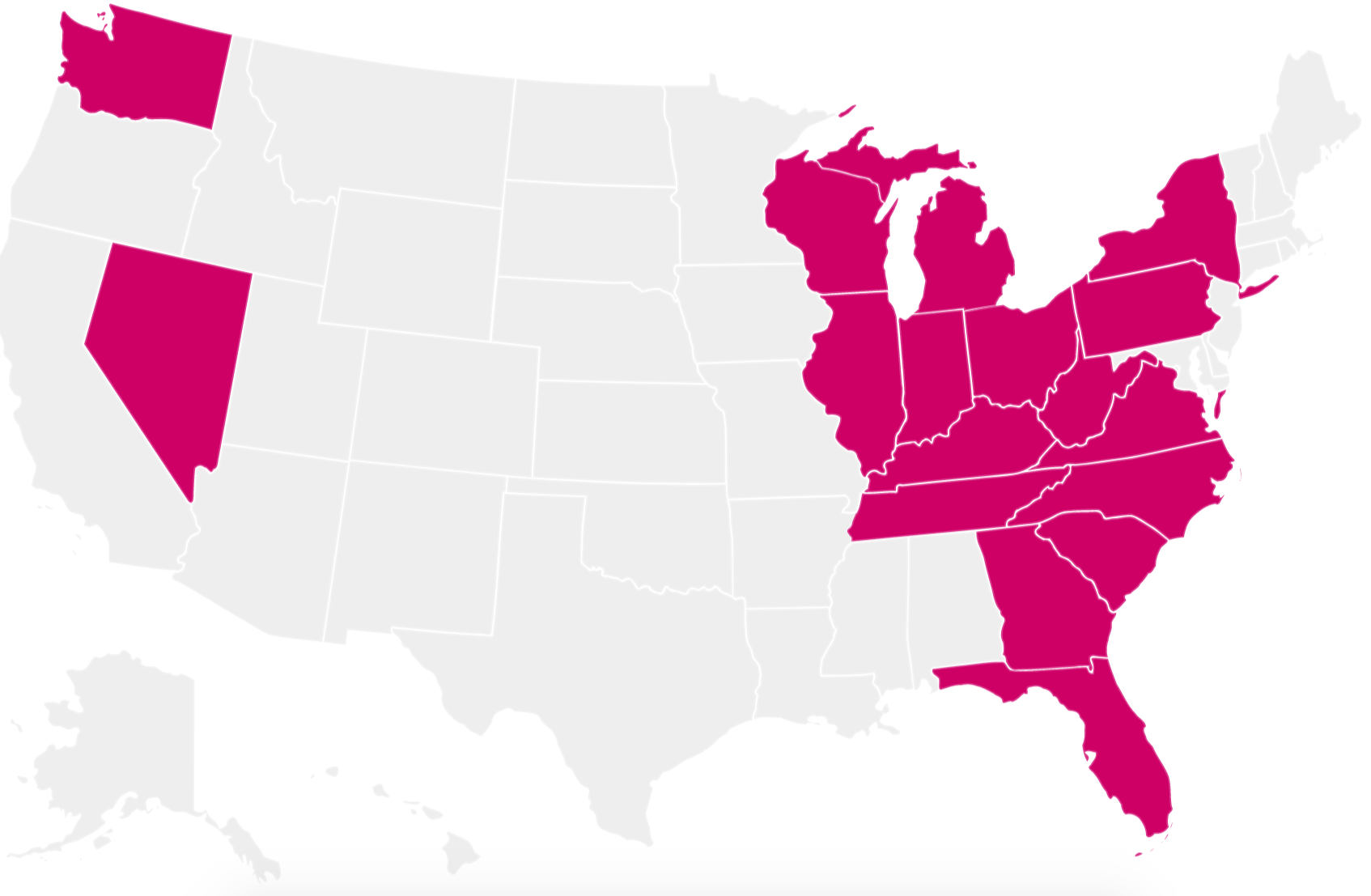 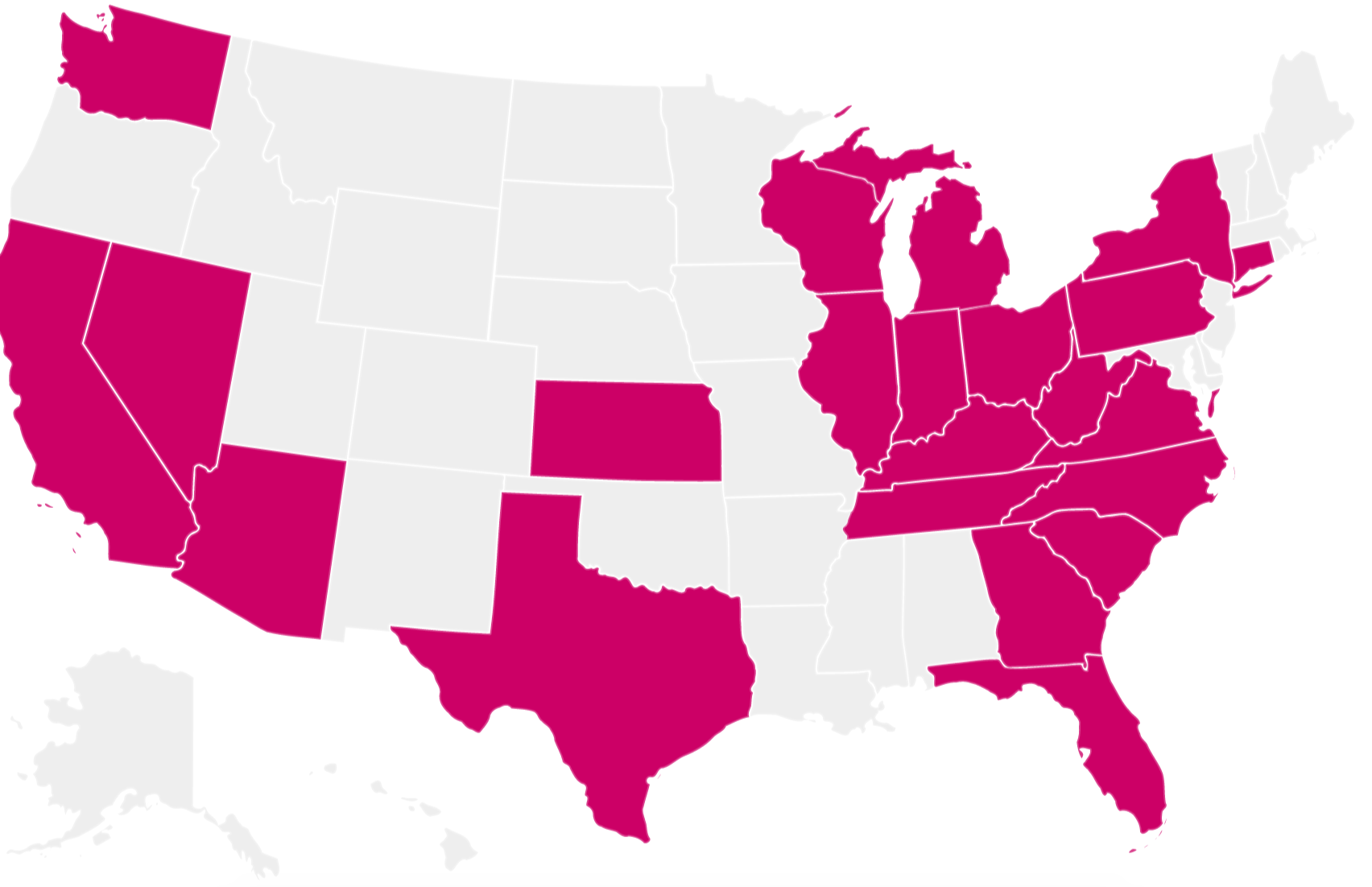 It was exciting to see new places. Even though one of the problems with mostly business travel is that you spend most of your time in a conference room, exhibition hall or office rather than sightseeing. But with that being said, I got to see cool stuff like Mark Twain’s house, the canal of Indianapolis, downtown Phoenix, the Crystal Cathedral (from a distance) and ARTIC (that visit was work related).

But with all of my road tripping and jet setting, it was still pretty exciting to be home in Cleveland. I got to see the Cavs win the championship on live TV inside the Q then join 1.3 million people to celebrate with them at the parade. I flew over game seven of the World Series returning home from the trip, the Tribe may have lost ultimately but they took us to the ultimate baseball champion showdown.

While Cleveland was winning this year, so was I! I had the honor or being named PRSA Greater Cleveland’s first-ever Rising Star. My whole company came to the awards and brought Brad along with them. That win was a great way to kick off the holiday season. The holidays were great by the way, not too crazy but we did have pretty much everyone at our house. It was fun to host a big gathering.

In 2017 I can’t promise to blog more frequently because life offline always trumps life online. However I do have some plans and goals for the upcoming year that I’d like to share with you.