As a former bridesmaid, maid of honor, bride and now matron of honor and guest during Wedding Season 2013, it’s very, very clear to me that the average person is not aware of what is, and isn’t, appropriate behavior surrounding the happiest day of someone’s life. So it’s my pleasure to  share some advice with you, the internet, on how to be a nice wedding guest. 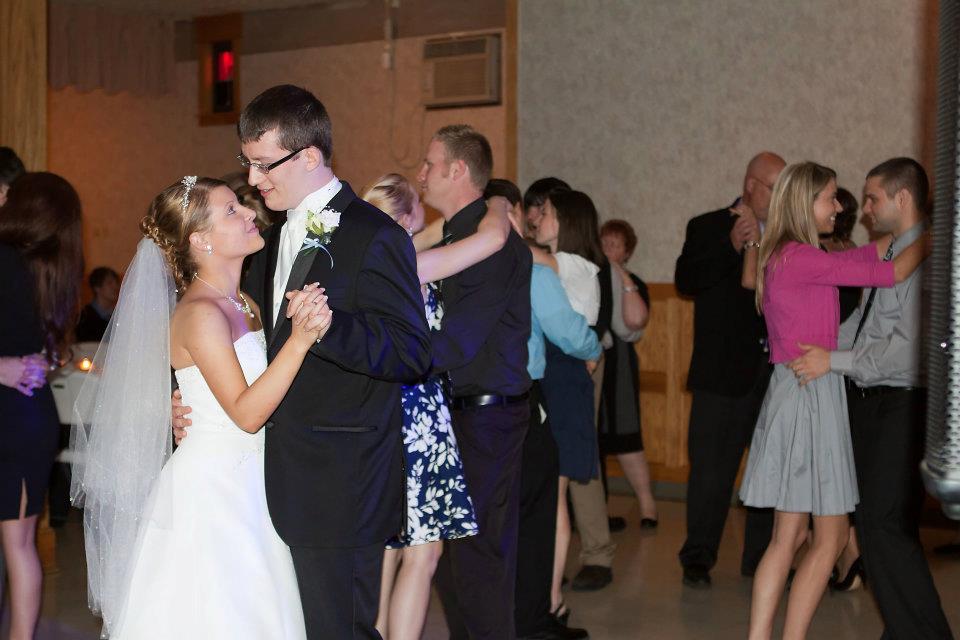 Here are 10 fairly simple things to remember when attending a wedding:

Most weddings take a lot of time and planning. Putting together a wedding can be very stressful for the bride or groom, they should be able to relax and enjoy their hard work and planning, not have to apologize for, clean up after or worry about their guests.

What am I missing? What wediquette infractions have you witnessed this wedding season?

One thought on “Wediquette”