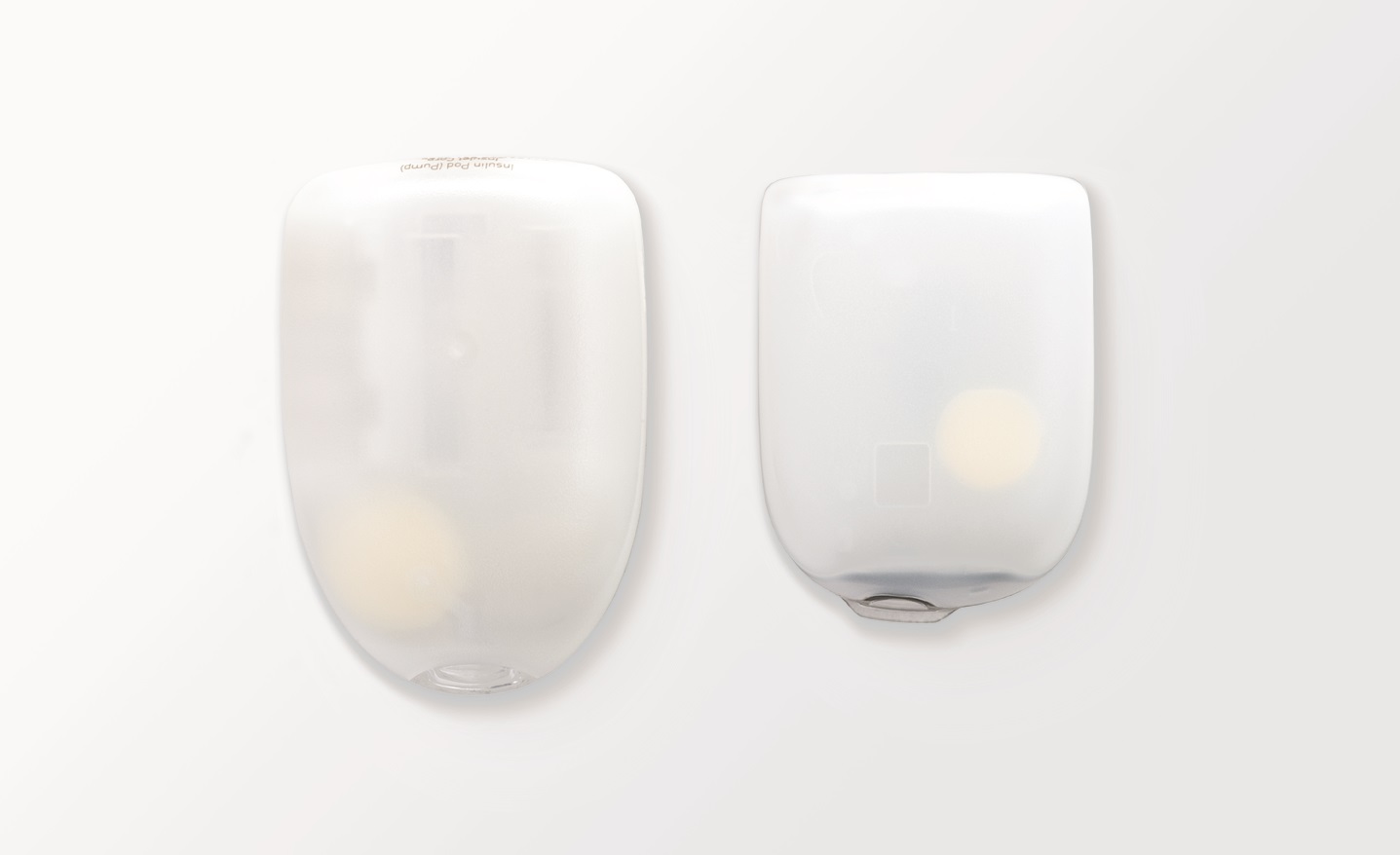 I’m still wearing the first insulin pump I ever got… sort of. Since I started pumping with OmniPod in December of 2011, I’ve had two generations of pods and at least 5 PDMs, but as far as Insulet and my insurance are concerned, I’ve been out of warranty since December.

I think I’m going to stay that way for awhile too.

I like my OmniPod and don’t really want to switch off of it. I could choose to re-up on OmniPod and get myself a new PDM and keep the old one as a back up, but to do so would essentially lock me into OmniPod for another four years. I feel like we have finally reached a point in technology and development that there are actually new and significantly better things around the corner.

At the Type One Nation summit last month I heard exciting news about artificial pancreas trials and plans for at least one system to be on the market by next April (2017). That makes me really apprehensive to lock into OmniPod until 2020. Beyond just what I heard at the summit, I know that a ton of companies are working on some form of artificial pancreas system or closed-loop system that would be a better solution than just an insulin pump. DiabetesMine posted a great roundup last month of the players (yes, OmniPod is one of them).

Does it make me nervous to trust my wellbeing to an out-of-warranty device? A little. If my PDM gives up, it’ll take longer to go through the process of insurance to get one. But I think it’s worth it.

I shocked Brad a few months ago when I made the comment that I would switch to a “tubed pump” if it were truly and artificial pancreas/closed loop system. 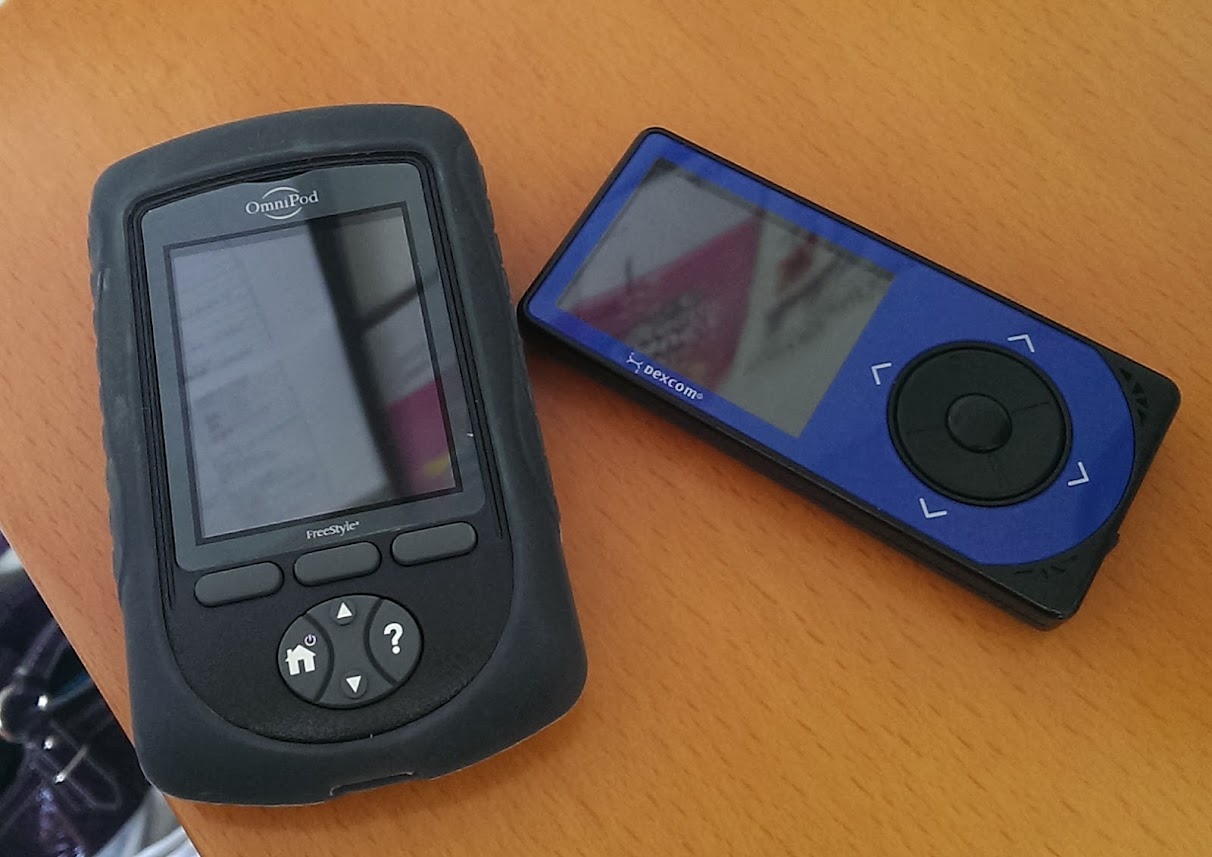 I like my OmniPod. It does good things for me and is incredibly convenient to not have to worry about clipping things to me. But the current high-tech, advanced, OmniPod/Dexcom system I have is still clunky. It’s still complicated. It’s difficult to manage all of the data streams to make meaningful adjustments in my care. Right now, it’s my best option.

I like to think that I’m tech savvy and I’ve never had a phone/computer/software issue that couldn’t be figured out between Brad, me or the manual, but that doesn’t mean that I don’t want something better.

After nearly 5 years of diabetes, I’m tired of dealing with it. Knowing how many people out there have lived with is for much, much longer than me, I sometime think it isn’t fair to be tired. But none the less, I’m ready to make diabetes an even smaller part of my life. At least until I can make it not a part of my life.

So for now, I’m out of warranty. But I’m being patient, and a little daring, choosing to wait for something better. I truly believe the improved technology is coming. I just wish it would get here faster.

3 thoughts on “Out of Warranty”