Let’s start here: My life is strange. None of my stories sound like they’re normal and I’ve come to just expect weirdness and complication and just roll with it.

Several years ago, my dad died. I was just embarking on the incredible adventure of adulthood – which for me included getting married, a period of not having an address, starting a career and nearly dying. A few days after I was released from the hospital, my dad lost his battle with cancer. I sometimes wonder if he held on just to make sure I was okay. My life may look like smooth sailing on Instagram sometimes, but it’s had a lot of ups and downs and a few tunnels I almost didn’t make it out of.

My mom eventually started dating, which was weird. She found a nice man and married him. When you boil it all down, he’s my stepfather. But that feels really weird to say. In my head, you get a step-parent as a child and then keep them through adulthood. When you’re already grown up and your mom marries someone, you get a Keith. Okay, I got a “Keith,” you may get a “Bob” or “Jim” or whoever. He’s a guy who is married to my mom and he’s part of the family. For us, it seems to work really well. My siblings and I call him by his first name and my nieces and nephews call him “Opa.” 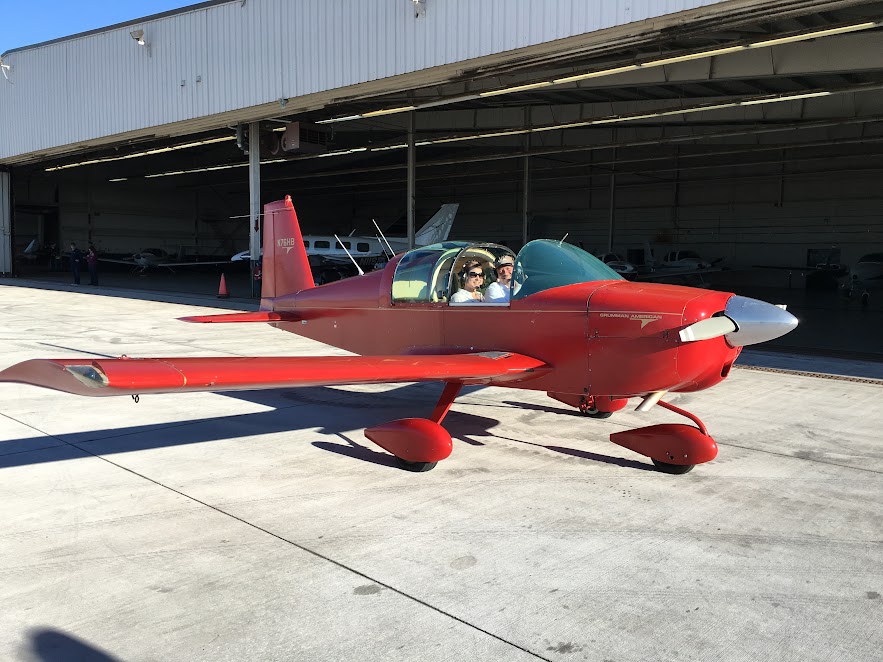 But to someone outside of our family or who don’t know the history, it’s hard to explain a Keith.

I usually refer to him as “my mom’s husband,” and I don’t correct people who call him my stepfather – although I avoid saying the “step” thing all together because it feels weird. But when people call him my dad, I correct them: “Oh, he’s not my dad.” Which sometimes sounds and feels harsh to say – which makes me feel bad.

There’s a distinction in my head that I like to maintain. My dad is my dad. Is not was. I had one dad and I have a few great fatherly types – Keith included. I had an entire childhood, adolescence and young adulthood with my dad. He taught me a lot and took care of me. I think being a dad includes all of the teaching, care, example setting and discipline when needed for a child. I don’t want the role played by my father in my upbringing to be diminished because he’s no longer with us.

But I also don’t want the role of my mom’s husband diminished – he’s very important to my mom, he’s been there for my siblings and for me – but in a different way. He’s come to my home for a visit and left having fixed something or helped solve a problem. He makes silly pun jokes.

One thought on “Not My Dad”