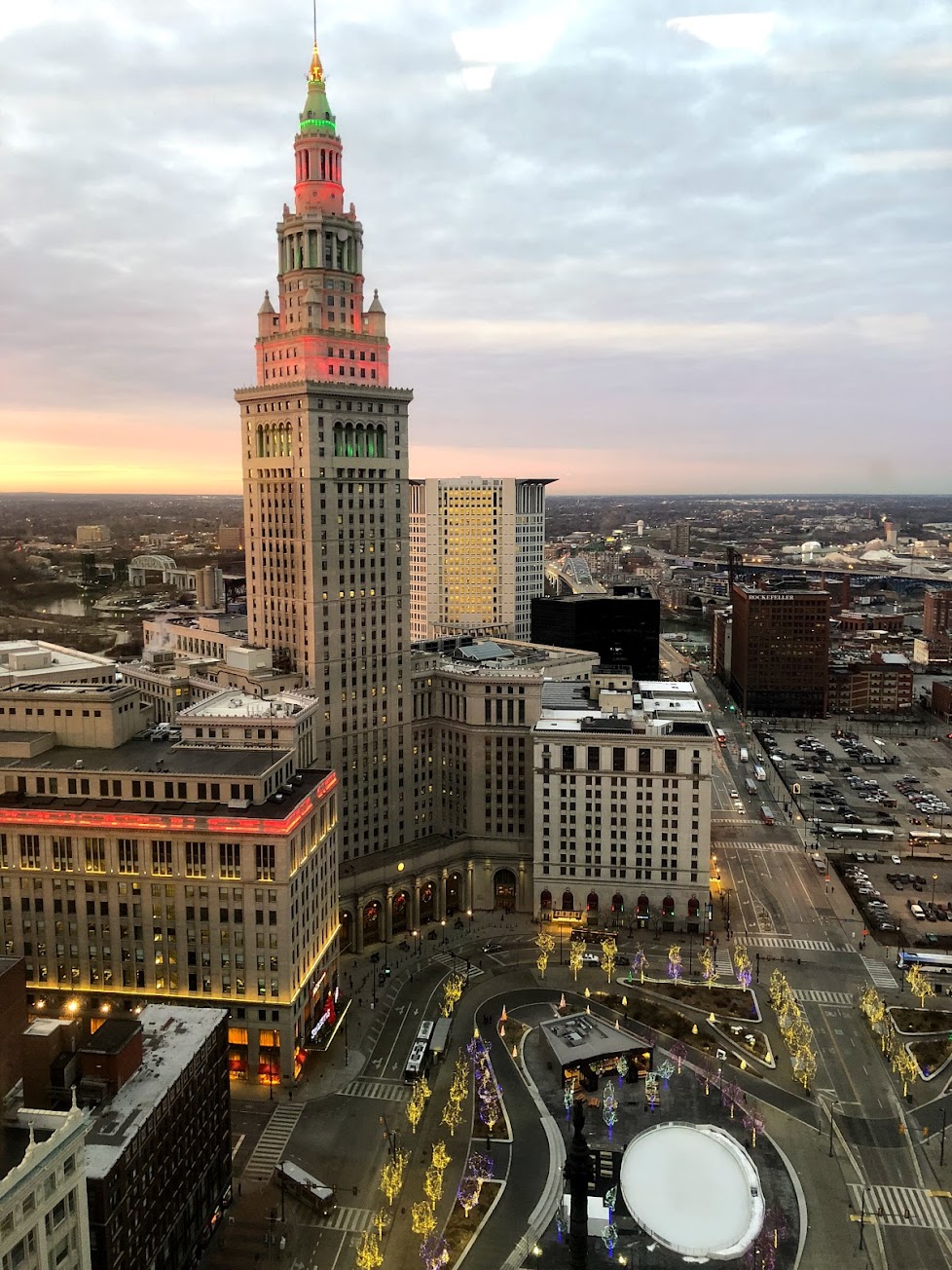 The view from my new office

As a kid, the one thing I remember the most about references to wine (from TV or movies) was its year. The phrase “X was a good year” stands out. I feel like and entire year can’t be all good or all bad, but some years stand out as leaning more to one direction than the other.

The years that stand out the most are the bad years. However with each of the bad years in my life, I feel like some of the most joyous things happened at the same time.

2007 – I consider this a bad year primarily because my father was diagnosed with cancer that year and our family went through many surgeries, treatments and emergency hospitalization. I made a few bad choices due to my dad’s condition that presented unnecessary challenges in my college career. But that year was also the year that I graduated from high school and my brother got married.

2011 – I’ve long considered 2011 to be the worst year of my life due to three primary events: my dad died, I nearly died from undiagnosed type 1 diabetes, and a huge falling out with a loved one that nearly broke our family. 2011 truly sucked for those reasons. But 2011 was also the best year of my life in that Brad and I graduated from college, got married and started out careers.

2015 – Man 2015 was a rough year, all three of my in-laws were rushed to the hospital by ambulance at some point during the year. Brad had a major health scare as well. In 2015, I got a major promotion and we built our house.

2017 has been exceptionally rough, starting with my mom’s heart attack, carrying though to a cancer diagnosis for an uncle (that I came to 5 days before the doctors did) followed by a stroke and my sister leaving an abusive husband and becoming a single, working mom. There was a lot of big  stuff with family members this year, then there were the “little things” like our basement flooding, my car accident and having my identify stolen.

And again, the year wasn’t all bad. We added Stella to our family, took not one, but two great cruises (despite interference from the hurricanes) and I’m capping the year off with a brand new job in corporate marketing.

Although I’d like to look back on every year and say, “That was a good year,” that isn’t how any of this works. The trying years help build and shape us, they also make us thankful. Thankful for family, health, successes and the time we had with those who are not with us any longer.

How was your year?