Some of us have to wear our pancreases on the outside of our bodies.

This week, not just one… but three people shared an article about Miss Idaho wearing her insulin pump on stage with me.

I think Sierra Sandison is awesome for wearing her pump on stage and am sad that she was hesitant to get one sooner, especially since starting on my OmniPod insulin pump was the best decision that I made for my diabetes.

Like every conversation that incorporated diabetes, people said some rude things, but I’m so very happy to see that more people were asking questions and feeling inspired, empowered or comforted by the fact that Sierra was still beautiful wearing an insulin pump. If something you do helps just one person, it is worth doing. 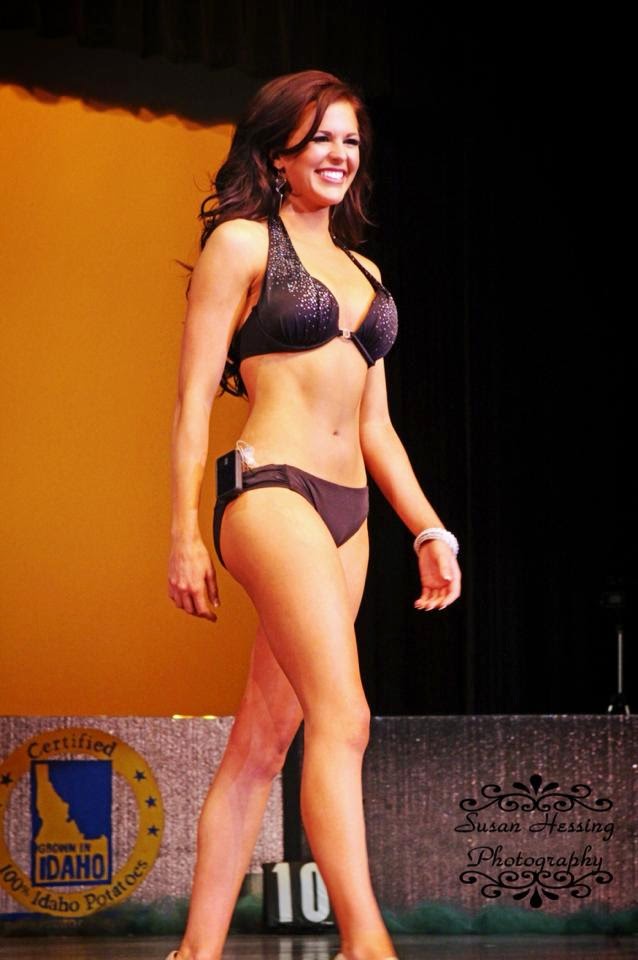 Sierra isn’t the only one who wears her pancreas on the outside while also wearing a bathing suit… although I think I like her’s better and hope to find one like it before our fall vacation! (Bathing suit that is…) 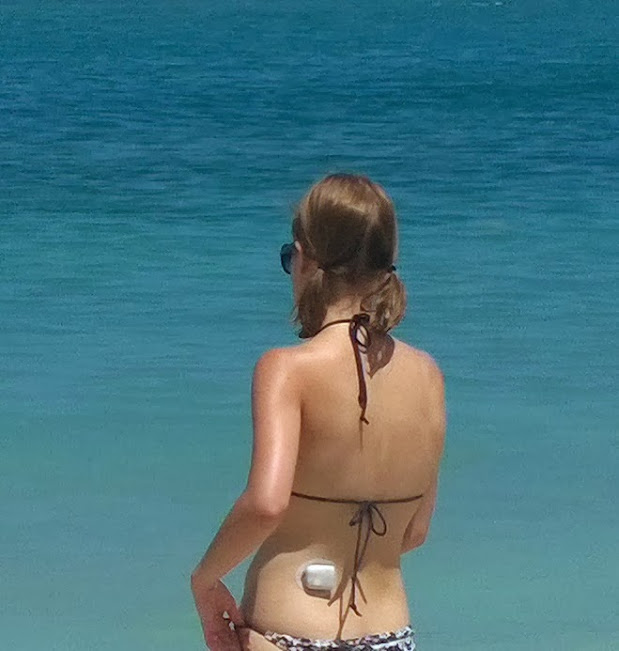 I have made the comment that we are so much more aware of our visible medical devices than those around us. I think that if no one said anything about her pump, most people would just assume that it was a battery pack for a wireless microphone, something else or not event noticed it. But I’m glad the internet is talking about it.

One thought on “External Organs”