With Valentine’s Day at the end of this week, I’ve been thinking about some unique parts of Brad’s and my relationship, one of them being the very first time we met.

How did you two meet?

Facebook even wants to when how I met Brad! 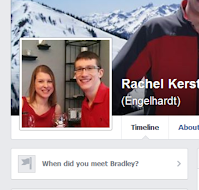 Here’s the problem: We can’t agree on when we first met.

However, our differing answers to that question show you how nerdy we both are. Both answers involve high school speech tournaments. Also these stories make more sense if you know what the National Forensics League (apparently the name has changed?) and extemporaneous speech are (I was international extemp and Brad was U.S. extemp).

Brad first remembers meeting me when I was talking to our friend Chris at the first speech tournament at the beginning of the spring semester of our junior year of high school. Chris and I were talking about our cars (we were 16) and I was joking about my first car’s, Sputter’s, trunk being the perfect shape to hold my file bins.

(Brad and Chris went to the same school, I went to a different school.) 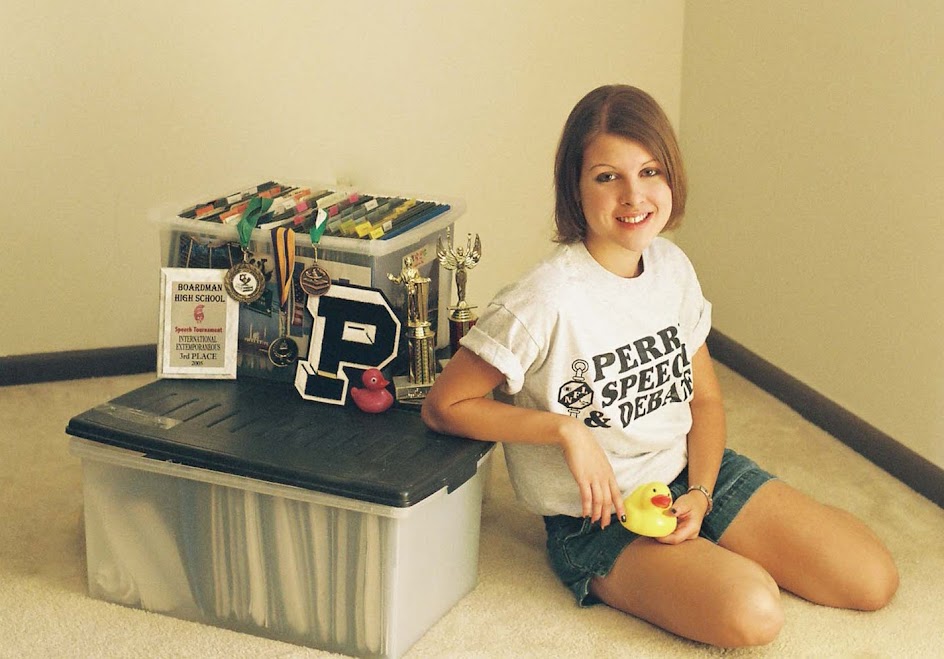 These are file bins full of news articles for reference in speeches.

We were standing at the window and looking at the parking lot when Brad came over and started talking with us about his car. I remember the conversation, but I also remember meeting him a few months before that.

I first remember meeting Brad at a power round speech tournament. A power round is where they take the top scorers of the tournament and throw them into one more round together to determine first through sixth (or seventh) places. While waiting for the names to be called for the power round, my teammates and I were playing a card game, called ERS that involves slapping the pile of cards. One card slapping mishap during that game resulted in a broken finger. My little finger on my right hand to be exact.

Hanging out at speech tournaments on Saturdays was romantic!

Shortly after they taped up my little finger to my ring finger, they announced the power round contestants and I was the only one from my team in the extemp categories to break. So when I went to the extemp prep room, I sat at the table with Chris and Dan who I knew, and their teammate, (*Spoiler Alert*) Brad. I explained about breaking my finger and lamented that  writing my question legibly on all three of my ballots would be tough. “If I draw after you, I’ll write your question on your ballots for you,” offered the teammate. It was a really sweet offer, but alas, I drew last and had to write my own question.

I got to award Brad at his medal at my school’s tournament.

Regardless of which story is accurate of how we first met, or if we met some other time previously, we were set up by my friend for my school dance. 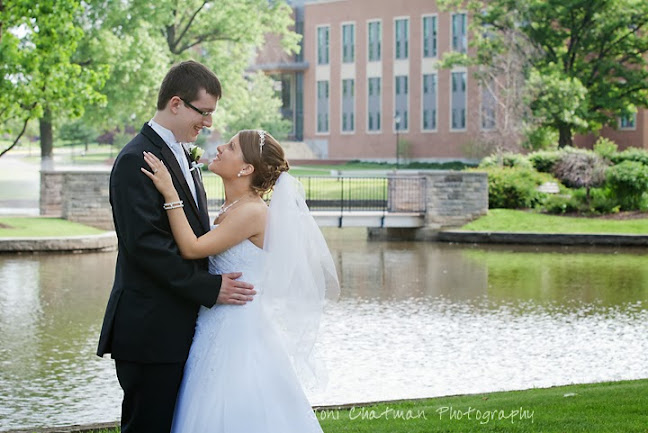 And I couldn’t be happier. 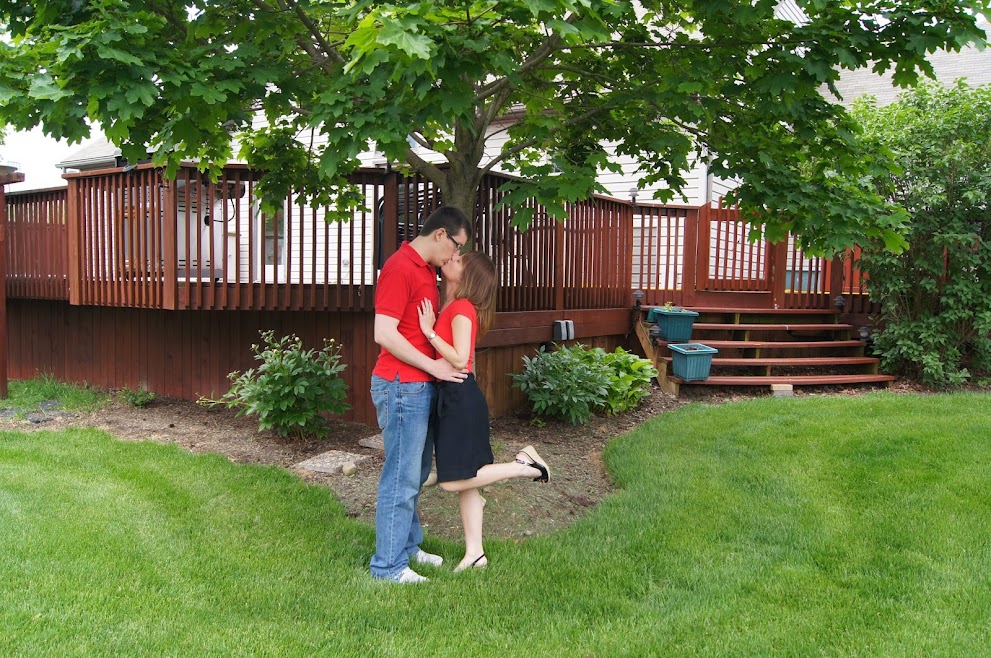 5 thoughts on “The Unanswerable Question: How We Met”