Life’s been busy with the usual stuff.

This weekend we had beautiful weather. It decided to be summer again. We had a summer work event for Brad’s company the had us playing games at Dave and Buster’s on Saturday afternoon. We discovered the fun that is four-person air hockey and had some fun with skeeball, which is probably my favorite arcade game.

After the event, we were invited to go swimming and hang out with some of Brad’s coworkers so we spent the afternoon and evening in and by the pool. 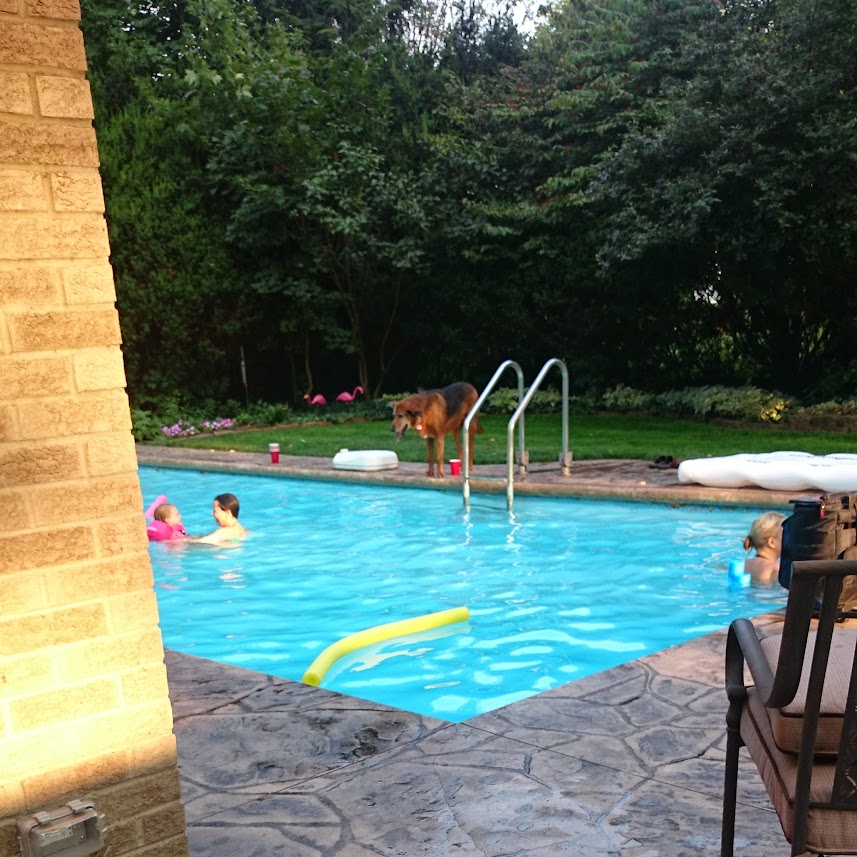 My company does a tool drive for Habitat for Humanity every August and had a donation from a client arrive on Monday. We were light in the office on Monday anyway and the shipment arrived just before noon. The driver asked for some guys to come unload the truck… He got three petite women. We unloaded the shipment that contained 700 pounds work of heavy duty tools. Even though it was all brand new, our hands were black when we were done. 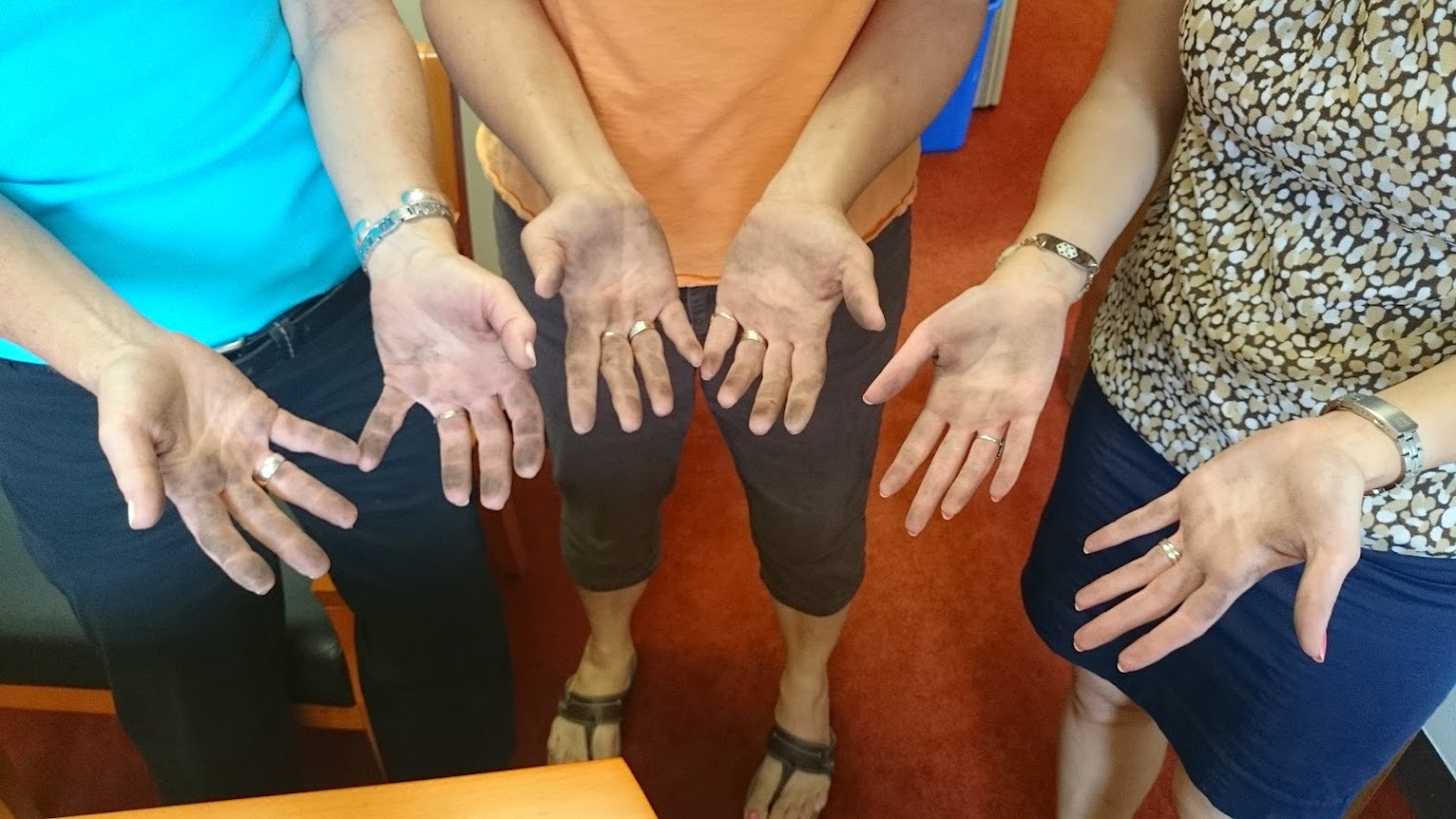 The other evening, we were grilling out and our neighbor pulled into her driveway. She got out and said hello then told us about her surplus of green peppers and offered us a couple. It’s not possible to get peppers any fresher than off the vine… unless you eat them while they’re still attached to the vine. I think it’s really sweet that she shares the bounty of her garden with us. 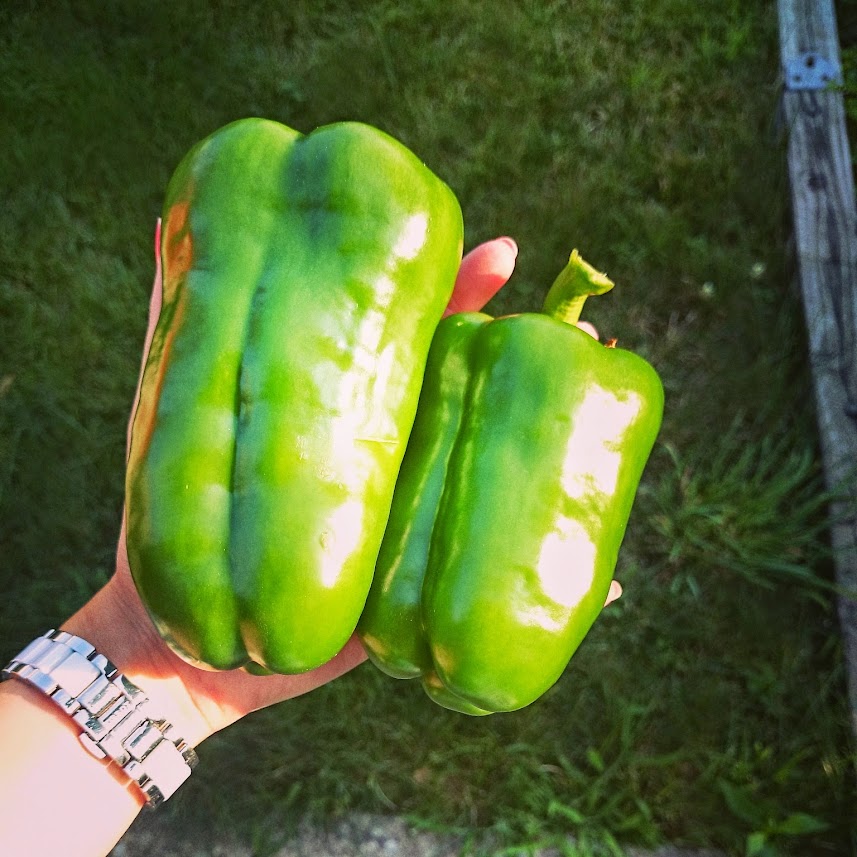 One thought on “In Photos Lately”