We moved to the Cleveland suburbs about 3 1/2 years ago from elsewhere in Northeast Ohio. I’d say our transplant here was successful, but sometimes I feel like a bad resident because there are things that are so “Cleveland” that we haven’t yet done.

For 2015, I’ve got a few Cleveland-specific things that I’d like to do:

What should I add? 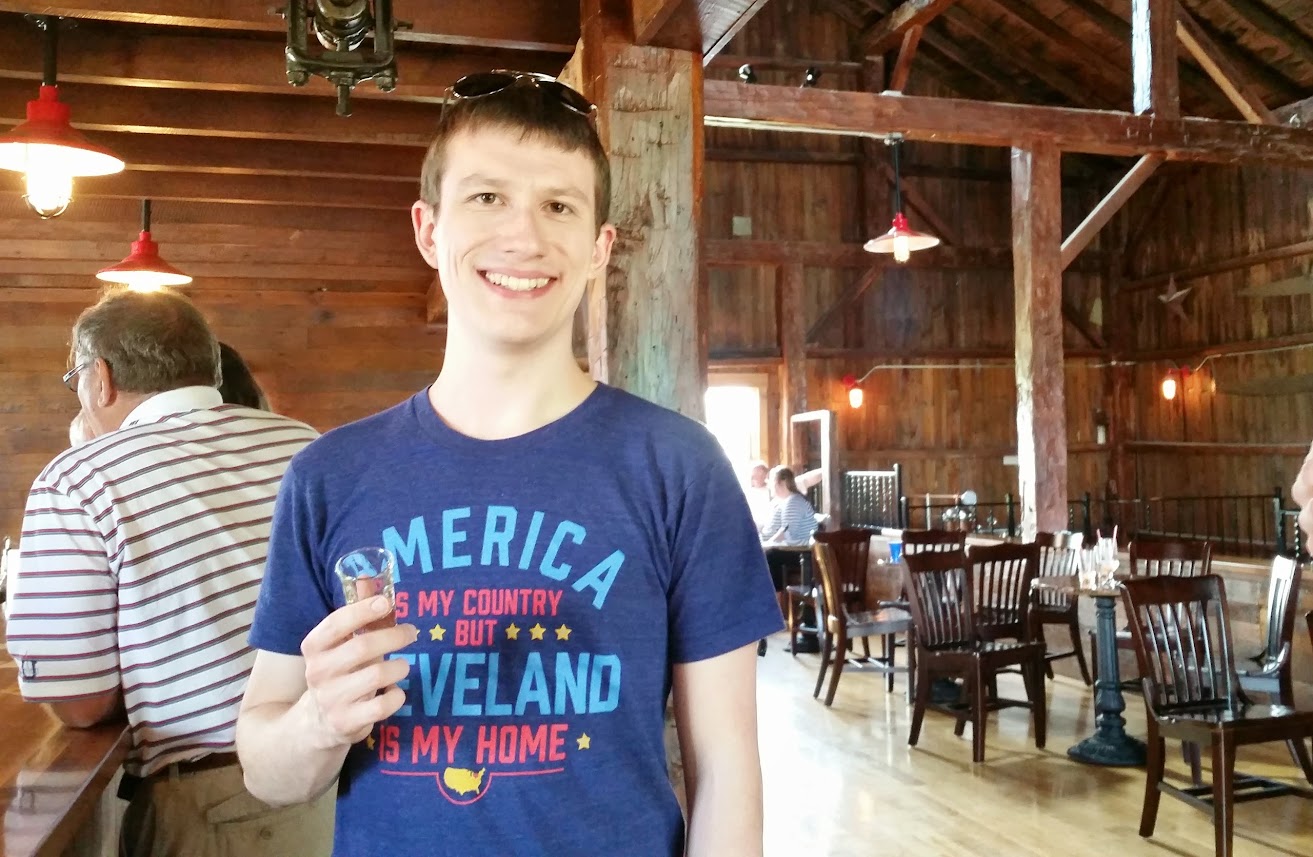 Brad rocking his “Cleveland is my home” shirt

In order to make myself feel better, here are some of the things I’ve done since moving here:

Have you transplanted to a new city?

What are some of the must-do or must-see things in your area?

4 thoughts on “Cleveland: Getting Better Acquainted”