I’ve found myself on the road or in the air a lot lately, hence my absence.

My work brought me to Connecticut recently, to the fascinating city of Hartford. The Glimore Girls fan in me secretly hoped to drive past a place near enough that it could be Richard and Emily’s. Unfortunately, we didn’t have time to go by Yale.

However, we found ourselves with a couple of hours before we needed to be at the airport to head home. (We being my boss and I.) A sign on the highway answered the question, “How can we spend our extra time in Hartford?”

The attendant at the desk when we bought tickets for our tour asked how we heard about the house after marveling at Ohio driver’s licenses. When we told him the highway sign, he was silent a moment before nodding and remarking, “Glad to see old school advertising still works.”

“Wrinkles should merely indicate where smiles have been.”

Mark Twain’s, rather Samuel Clemens’, house can only be viewed by guided tours. When we gathered with our tour group, the guide started talking and we were alerted that the fire alarm in the house was going off and we had to wait on the fire department.

“Great,” I thought. “We’re visiting on the day that Mark Twain’s house burns down.”

But, the fire department came and took care of the situation and out tour began. 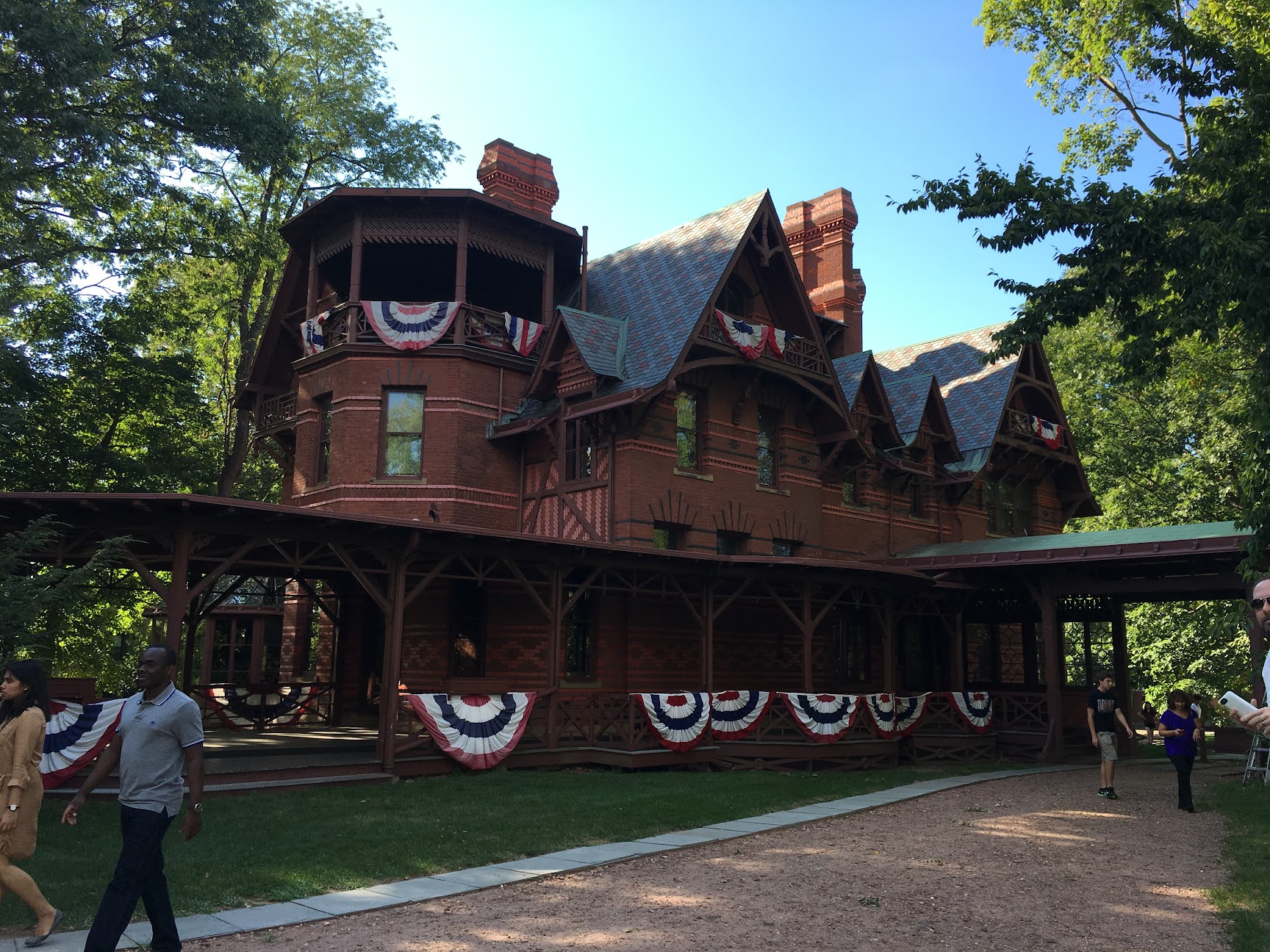 They don’t let you take photos inside the house, but you can see most of it on the virtual tour.

“You can’t depend on your eyes when your imagination is out of focus.” 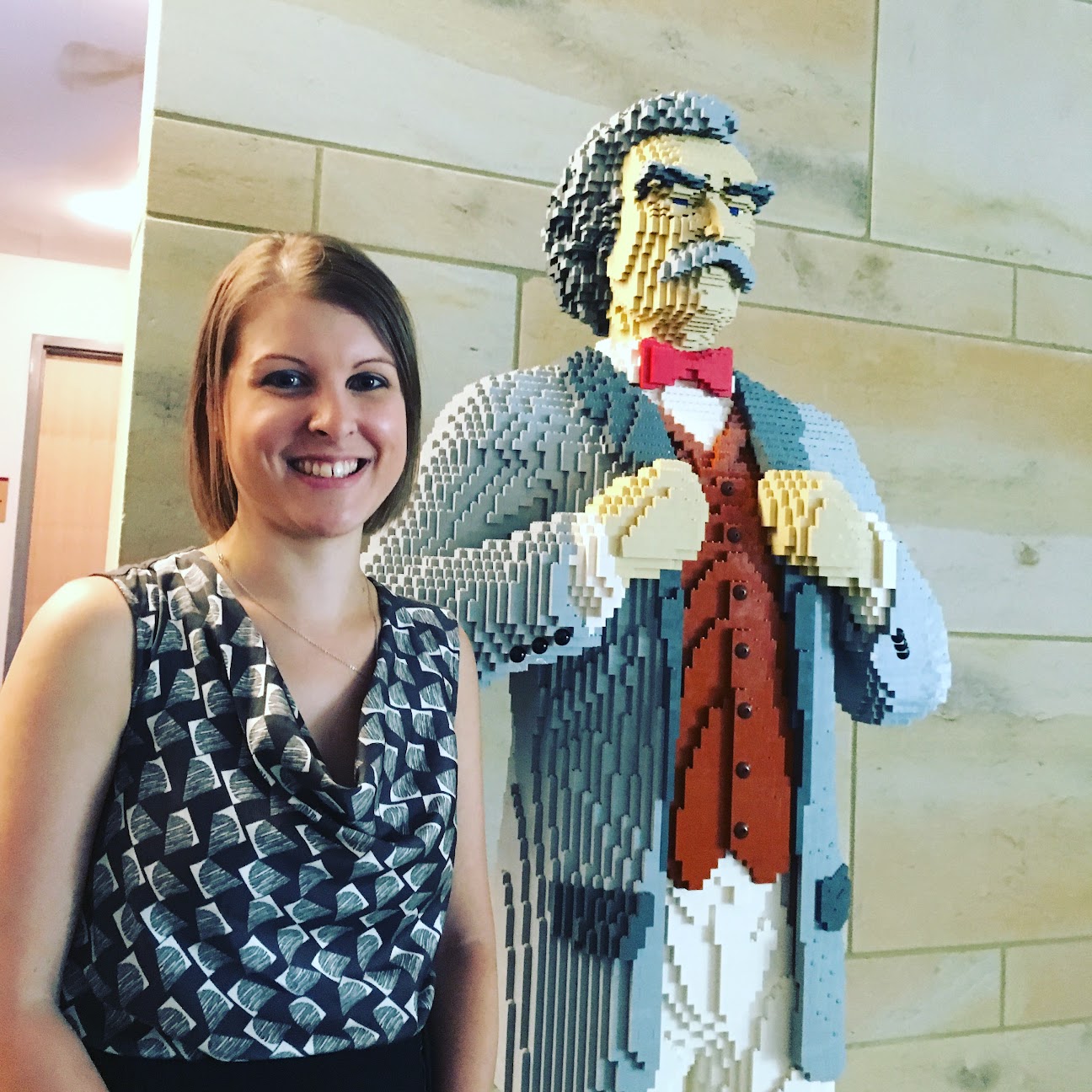 Sam’s house was large, beautiful and intricate. Worth a visit if you’re in Hartford with an hour or two. Harriett Beecher Stowe’s house is right next door… maybe on my next trip!

“Many a small thing has been made large by the right kind of advertising.”

Also while traveling, I was able to get myself a UFO from one of my favorite East Coast brewing companies – Harpoon. I also found myself deplaning on the tarmac using stairs rather than a jetway. Something that Brad was jealous of. 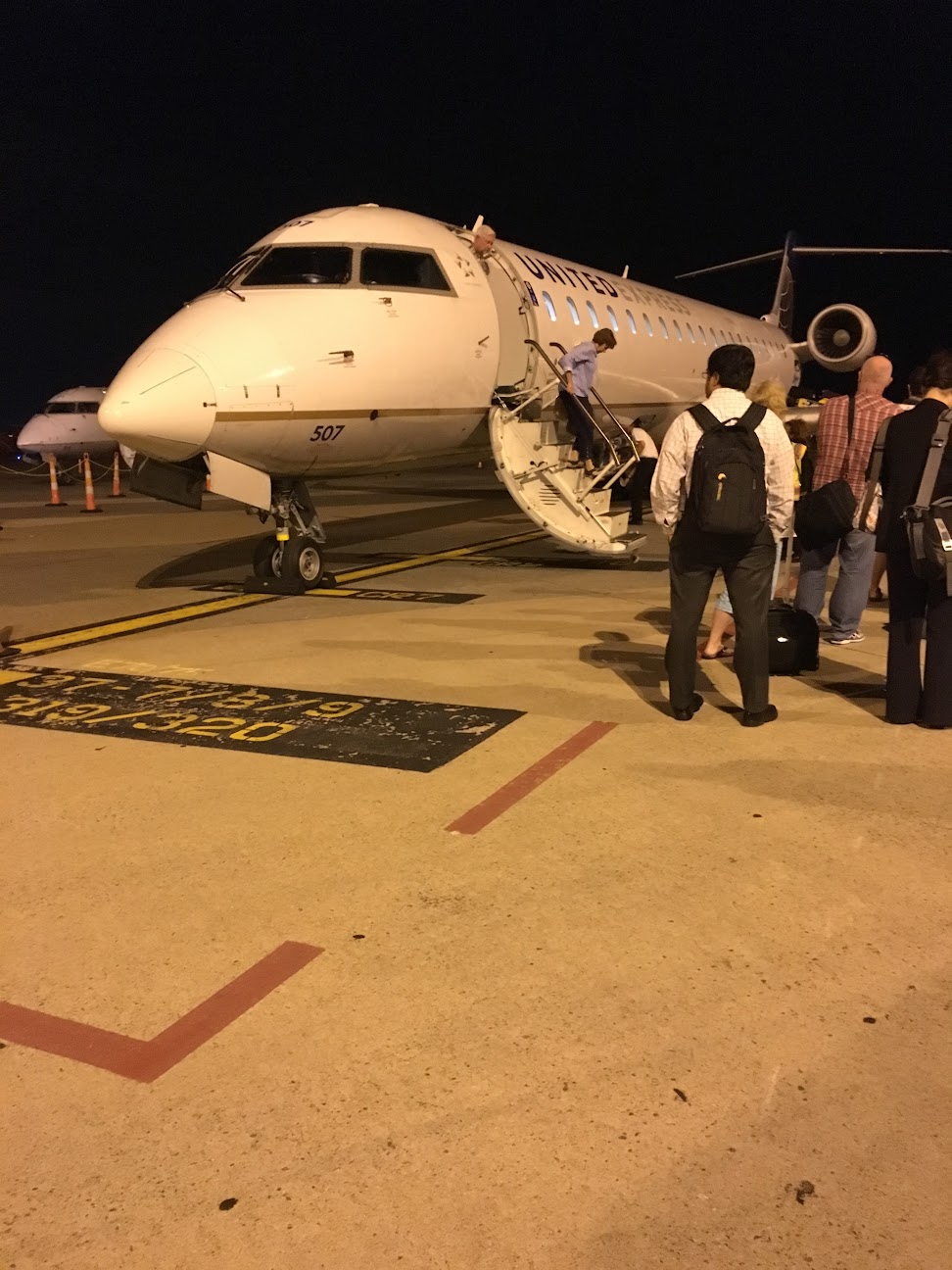 “Never put off till tomorrow what you can do the day after tomorrow.”

Have you visited Connecticut? What would you do there if you had a couple of hours?

One thought on “A Visit to Sam’s House”