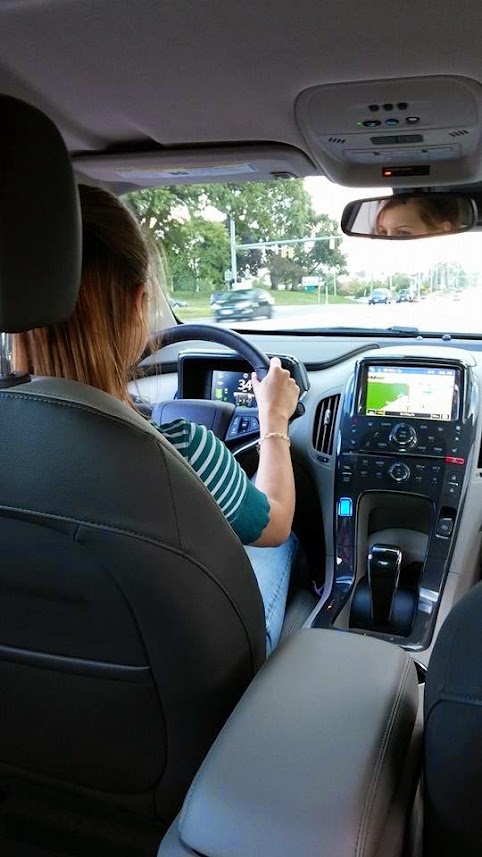 One thought on “The Driver’s Seat”