I can’t do this anymore. 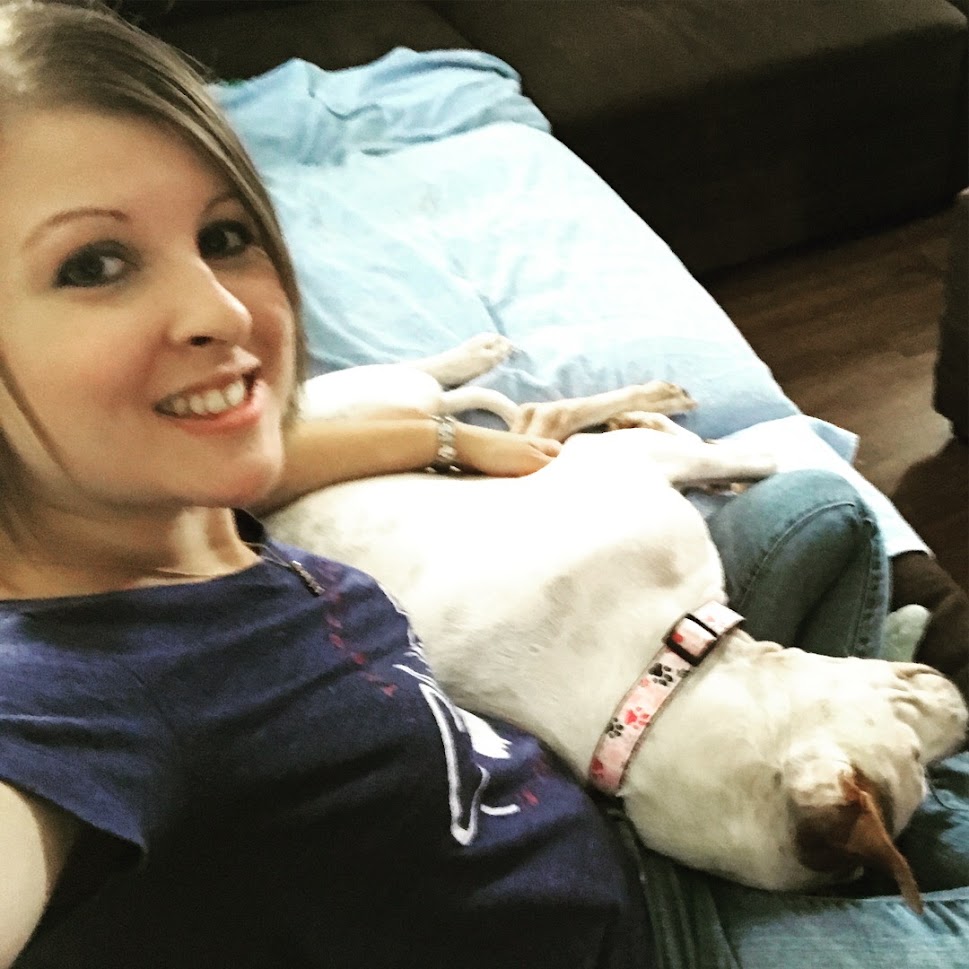 Stella celebrated my diaversary with a nap

I think this at least 5 times during the average day. Sometimes it’s traffic, client problems or other daily hassles that bring it on. But most of the time, it’s diabetes that makes me think this.

I think to myself some variation of, “I can’t do this anymore.” And then, I keep on. This is perseverance – Grit, resolution, pluck.

Last Friday was my sixth diaversary, instead of talking about diabetes, I chose to post about my new dog. Because dogs are more pleasant.

Right now I’m at the point with diabetes where I’m pushing through. I’m not entirely on autopilot but I’m also not 100% focused on diabetes. I have awesome unicorn days followed by no-good, what the heck happened?!?! days, so essentially I’m just living normal life with diabetes.

I talked with a friend last week who has known me for years but didn’t really know much about my life with diabetes, she was really interested in what it’s like, how I was diagnosed and asked really good questions. It was refreshing and strange at the same time. I appreciated the questions and the interest, at times I found myself wondering if I was boring her. Then the more I spoke, the more vivid some of the memories from my diagnosis became.

What many don’t understand about being in DKA like I was is that everything is foggy. It’s hard to focus and comprehend. It was like going without sleep for days then having distractions like such extreme thirst you don’t think you’ll ever quench, having to pee every few seconds, squinting and still not being able to see and wondering if your stomach turning will progress to actual puking. Some of these details I left out.

There are several areas that were lacking in my diagnosis care, primarily education. No one sat down with me to explain what was happening. There was nothing on my chart or room that indicated to the nurses that I was newly diagnosed, so I was treated as “noncompliant” or worse. They let me leave the hospital having never given myself an injection. And no one gave me any advice on how to educate others.

No one understood how serious it was, and it was hard for me to figure out how to convey it. Having your life turned upside down is bad enough, then having to battle misconceptions and ignorance on top of it is miserable.

After going through what I did at diagnosis and then what happened in the days following it, I know I can handle a lot. I can push through… I don’t want to have to, but I can.