I ran across an article on my Twitter feed about a new place close to home called Brewco {This Article} located in Parma. Since we usually go to another suburb for dining out and we like local brews, I filed Brewco in the to-visit part of my brain.

In the middle of a stressful week last week, I had no desire to cook and wanted to just have a break so I went back to the to-visit list and looked Brewco up on Facebook. Come to find out it was burger night so Brad and I headed over there after work with a couple of our friends. We weren’t exactly sure what to expect from a bar that’s next-door neighbors with Dollar General, but the moment we walked in we were pleasantly surprised. 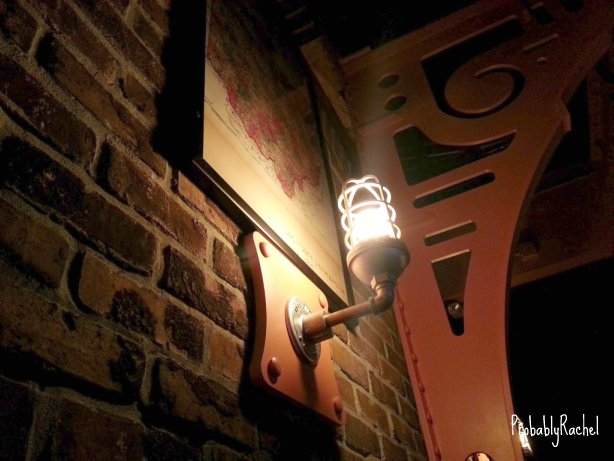 The brick interior and multiple dining areas felt open. Our party of four was seated at a booth, but most of the other patrons were at the enormous bar.  There was an Ohio map at each booth and if memory serves correctly, the breweries for their local brews are marked. The local brews were reasonably priced and we all tried something new, even though they had “familiar” beers available as well. Most of the items on the menu sounded good, but since it was burger night and all four of us ordered burgers. 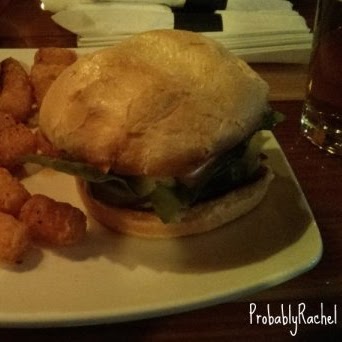 That’s a big deal because it was the very first time that my friend has ever eaten a hamburger. The burgers came with either crinkle-cut fries or tots. I got the tots with mine and enjoyed everything on my plate. The general consensus at the table was that the fries were over-seasoned, but the burgers were great.

I’m not a food or restaurant critic, but if I were I’d score Brewco high in food quality, beverage selection, atmosphere and service.

We will be going back in the future. Next time I might check out one of their melts which are named after suburbs and I’d love to try the patio this summer. 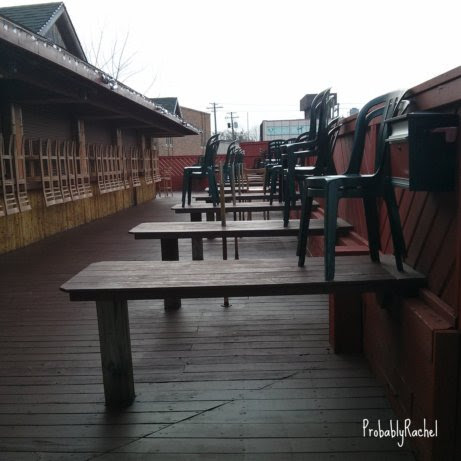 Looks like a good place to enjoy a summer evening

3 thoughts on “Our New Spot”