A new “Are you diabetic?” 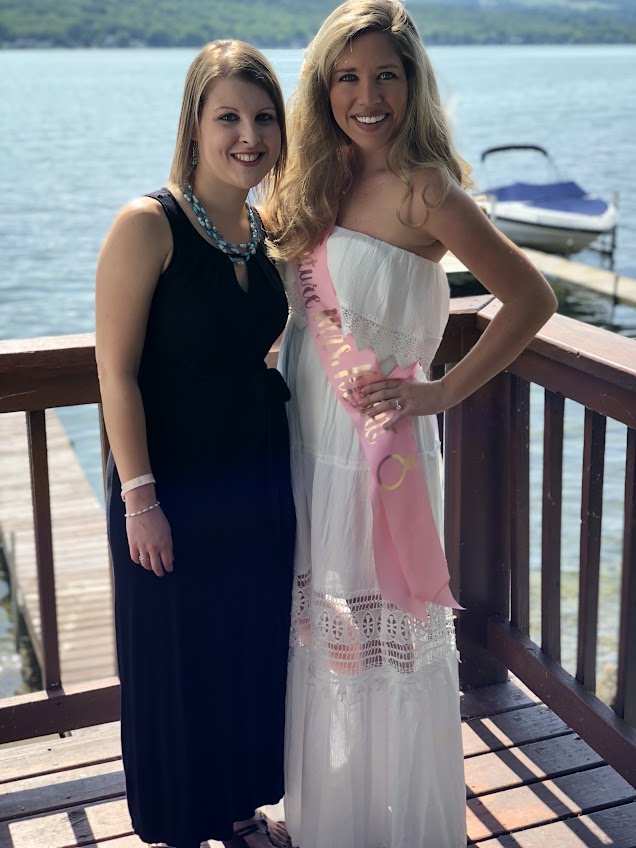 The girl I’d just met a couple of hours before on the dock of our rented lake house stepped just inside the door of my bedroom as I unpacked my duffel bag. I, along with 8 other girls, was spending the weekend at a lake in upstate New York to celebrate the upcoming wedding of our friend. I felt a little like an outsider in the group because I only really knew the bride and maid of honor before the trip. I’d met a couple of the other girls before and the rest were strangers.

My Dexcom sensor peeked out of the leg of my shorts from its site on my thigh. “Yes,” I responded simply.

“So do you wear a Dexcom?” she asked.

“I do,” I said tugging the leg of my shorts up enough to completely uncover the sensor and I gave her a quizzical look, not sure if I should ask if she has diabetes or how she knows what a Dexcom is. In the few short hours I’d known her, she didn’t do anything that led me to believe that she lived with diabetes, but who knows. Sometimes taking care of ourselves is much less conspicuous than we think it is.

“Dexcom used to be one of my clients,” she responded. As it turns out, she also worked in marketing and had worked for one of Dexcom’s marketing agencies at one point. At the time, I was unemployed following the sale of the company I had been working for and I was looking for work. We started talking about careers and experiences and she shared her story with me about a time when she was in a very similar situation. It was nice to meet someone who knew exactly how I was feeling.

We got to know each other better over that trip and talked about diabetes a little bit, about jobs, significant others, dogs, aunting, etc. Then we went home.

About a week after the trip, she sends me a message telling me that the agency she currently works for (not Dexcom’s agency) needs to hire someone with public relations experience, would I be interested? I sent my resume, the next morning I had a request from the owner of the company for an interview and was hired two weeks after the email.

I almost didn’t go to the bachelorette party because of being out of work, but I had paid for most of it before the company was sold, so I opted to go.

Either way, it’s all about connections.

One thought on “New Job – Thanks Diabetes”