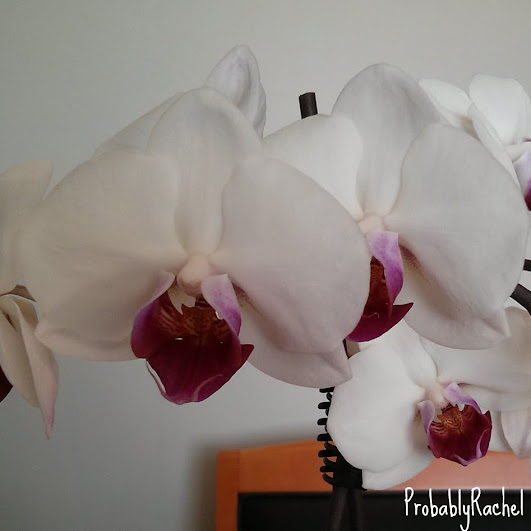 During the three years that Brad and I dated before he proposed to me, I was never asked by anyone if I had problems with his mom. Likewise, Brad was never asked if he and my mom had issues. But after we announced our engagement, we discovered the social norm of mother-in-law speculation.

I don’t know how it got started, but I know that everyone kind of just expects to have issues with mother-in-laws. I think that more often than not the expectation of problems causes problems.

There are people out there who have legitimate conflicts with their in-laws that are over real issues, but I feel like this isn’t the norm. I know more couples who have excellent in-law relationships, even though there are a few bumps in the road (as with any relationship) it overall works out.

It seems like a rite of passage for wifehood to swap MIL stories with her girlfriends. Sure, everyone has a story of that crazy thing she did or said, but most of the time they aren’t the horror stories that are sometimes embellished.

So here’s my challenge in consideration of Mother’s Day this weekend, try to stop perpetuating drama when it comes to in-laws.

My mother-in-law is nothing like my mom… and that’s 100% okay with me. She raised my husband and for that I love her. If my husband and I had moms that were alike, we wouldn’t be the same people that the other fell in love with.

Next time something your significant other’s mom does makes your eye twitch, take a second and a breath and remember that you love their child and the part she played in his or her character.

I’d like to wish an early happy Mother’s Day to my own mom who brought me into this world and played a huge part in the woman and wife that I’ve become. I love you mom!

Also, thank you to the various moms with diabetes and moms of children with diabetes who have been sources of information to me these past two years!