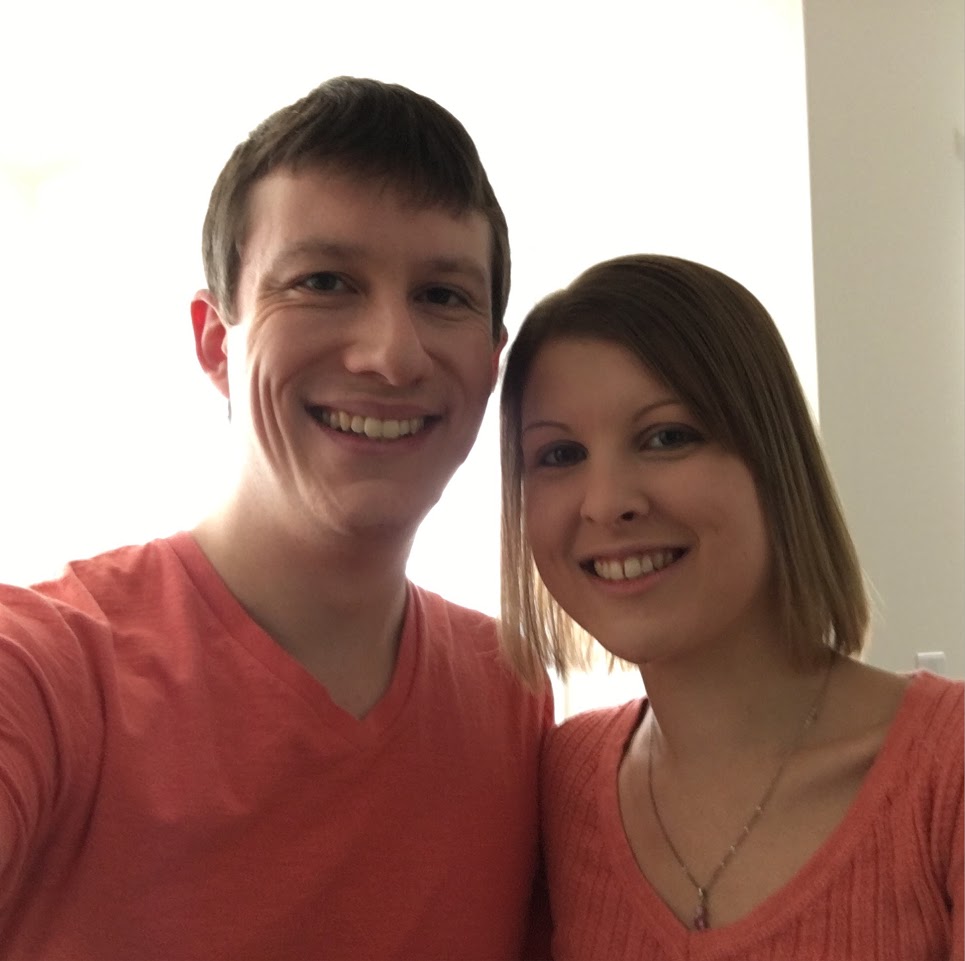 Today is Brad’s birthday. I’m taking a slightly different approach to a birthday blog for him than normal and sharing about something I recently learned, which is: The longer I’m married, the more independent I become.

I discovered something when Brad was gone all last week on a business trip. I realized that between the time we got married and now, I’ve become so much more independent. But it’s not just independence that I’ve developed, it’s confidence, competence and comfort-ence. (Alliteration is my favorite.)

It’s not that Brad makes me have to be independent. I both want and need my husband in my life. I have identified that Brad has been a significant part of my personal development process. Brad, combined with normal progression through adulthood and  increased personal and professional responsibility, has helped me become better at being on my own.

I shared a room with my sister for 16 years, I went to college and had roommates, during summers and for 3 weeks after graduation I lived with family. Then Brad and I got married and moved in together. I was never good being on my own, I didn’t like to be in an empty house and would avoid it when possible. Spending the night in an empty house freaked me out as well. I wasn’t a big fan of going places on my own either, I always liked to have company.

Last week set a new record for the longest Brad and I have spent apart since getting married. I expected to be lonely, need to keep busy and not sleep well. But that wasn’t the case.

Although I missed Brad, there was no uneasy feeling while he was gone. I was not worried about being able to do things alone. I got up every morning and went to work, dealing with some particularly snowy mornings a couple of days. I shoveled the driveway and sidewalk, worked, shopped, cooked, cared for the cats, shut down the house each night and did everything else on my own for the week. I looked forward to my evening conversations with Brad, sharing about our days, but I never worried that I couldn’t do things on my own or  that something would happen to me without him at home.

Brad is my biggest fan, best supporter and most valuable boost in my self confidence. It’s been his encouragement over the last nine and a half years that’s made me feel like I can do anything I want to, including standing up for myself in tough situations, going after lofty goals and even staying healthy with type 1 diabetes.

I truly feel like we’ve helped each other become better.

I happy to have a partner who helps me become better and that I can celebrate him today!

2 thoughts on “My husband helps me be independent”