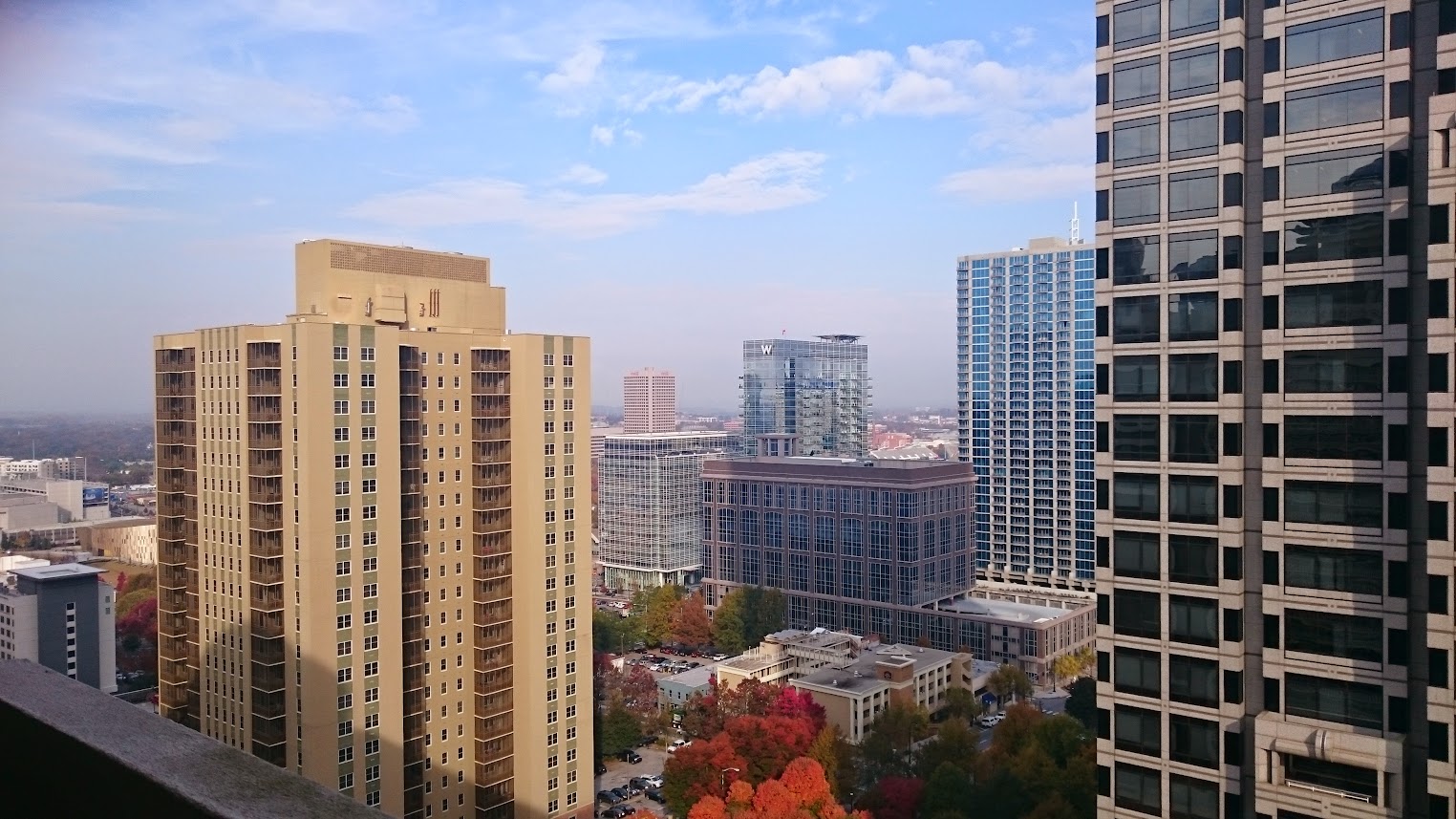 I arrived at the airport and parked my car. I was able to walk right up to security where I requested my standard pat down and prepared to give my typical speech about knowing the scanners are “safe” but that they void my warranty. But I didn’t have to, the agent said, “Okay” and walked me through to pick up my things.

She asked about my medical devices being external and I indicated the OmniPod on my arm and the Dexcom sensor on my butt. She said she’d like to take me into the private room and would get another female agent as well. I said okay, but I really don’t mind.

She then asked for a specific woman to be sent over to us. In the room she told me that she thought her coworker would like to see my pump because her child has type 1 diabetes too.

I spent my entire pat down speaking to the second agent about the tubeless OmniPod and my Dexcom sensor. She marveled at how small the sensor was and asked me questions about the insertion and removal of both devices. She explained that her teenager uses the Medtronic and the Enlite sensor, but they sensor is large and painful and the stomach placement for her devices is becoming a problem after 7 years of pumping.

I shared with her about my site rotation and we chatted a bit about insurance coverage. She then told me that they were taking a trip soon and she was nervous about her own child flying with an insulin pump.

Talk about feeling understood! Even a TSA agent worries about flying to medical devices.

I’m glad I flew out of somewhere other than my typical airport! I feel that these things happen for a good reason.

3 thoughts on “Not My Usual Airport {World Diabetes Day}”