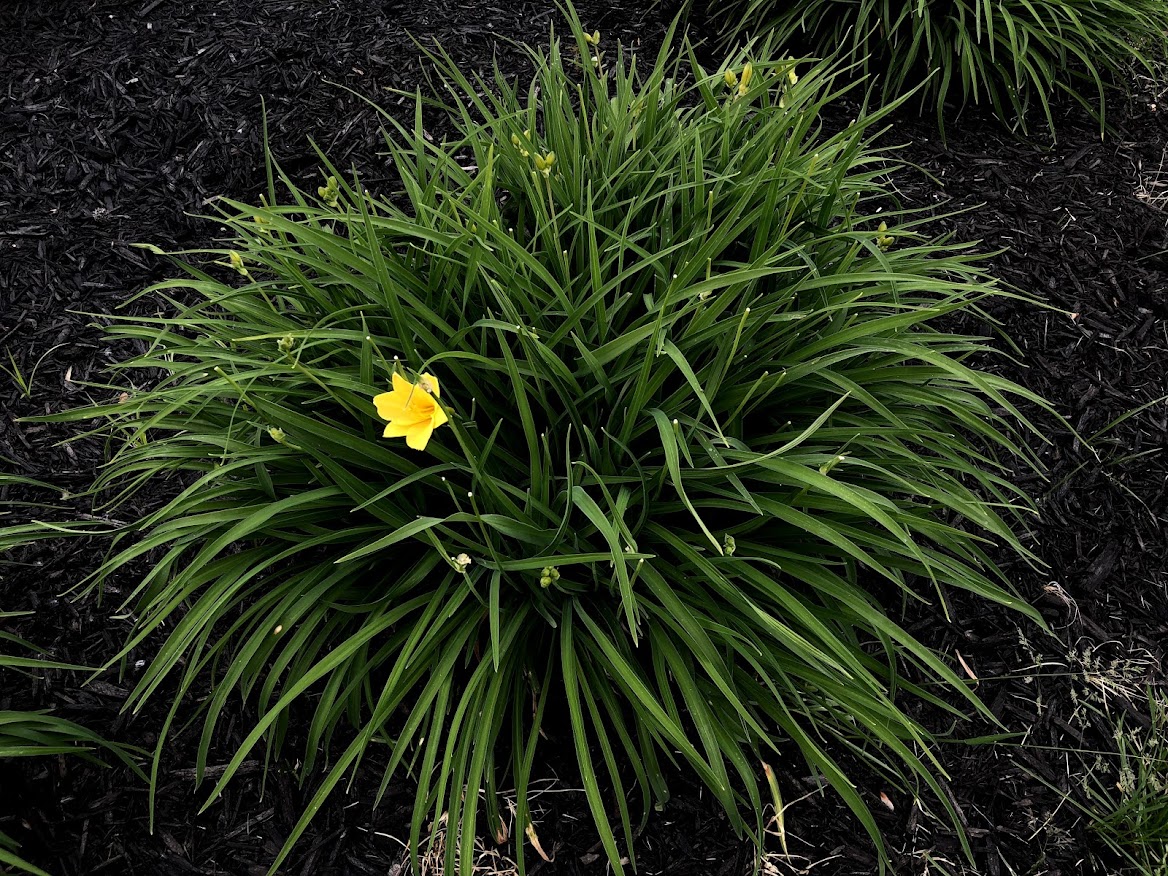 I took the month of August off from blogging, but I’m honestly surprised I didn’t end up taking the whole summer off. It was quite a summer! I’m at a point now, where I can talk about it … or most of it. I started blogging in the beginning as a source of therapy and fun, so onto the therapy!

Several things actually started prior to summer, but everything converged in chaos during our warmest months.

In May, my boss died. Suddenly. On a Thursday evening, I waved goodbye to him when leaving the office. The next day I was at his funeral.

The following Tuesday, Brad’s uncle Jim died after a reasonably brief, but very serious illness. We were lucky to have been able to see him the day that he died. He was awake and aware, very expressive and seem to be in good humor and without pain. Jim was more like a grandfather than an uncle, he had a close relationship with Brad and had immediately adopted me into the family 12 years ago when Brad and I started dating. He was there for me in so many ways, he would take Brad and I out to lunch regularly during college and encourage us to invite friends. When our class schedules conflicted, he split custody and would take Brad and his friends out once, then me and my friends out the next time. He made sure to keep my roommates and me in snacks and our apartment in fresh flowers.

Jim and my former boss had one huge thing in common: They were extremely generous. The world hurt losing these two men.

Eventually the start up was sold and I found myself looking for a new job. Having been consistently employed since I was 14 years old, the thought of being without full time work terrified me. Brad was incredibly confident that I would find work soon.

A lot of people said a lot of very nice things to me, “You’re too good to be on the market for too long,” “You’re so talented, someone will scoop you up quickly,” etc. Super nice, but not incredibly helpful because it wasn’t coming from people who had the power to hire me. 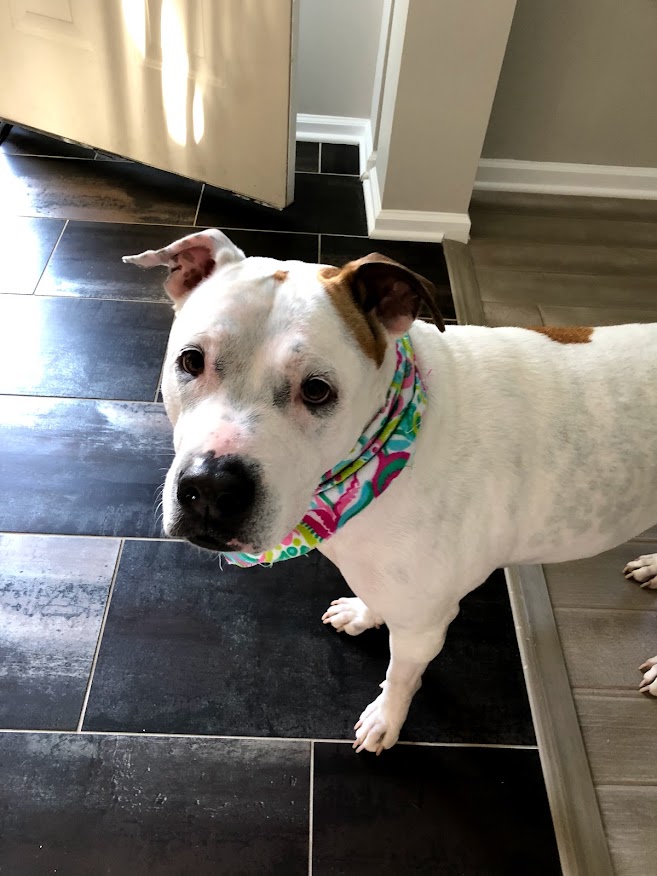 Searching for a job in the summer is frustrating, I feel like the whole process is delayed because none of the decision makers are in the office at the same time.

I was going crazy not having a routine anymore. So I tried to establish one. I was still working for DiabetesMine and I picked up a couple of freelance writing gigs, but it wasn’t significant. “Have you thought of opening your own agency?” I was asked. Of course! I don’t know many marcom folks who haven’t thought of it, but this summer was NOT the time to do it.

I felt guilty for doing anything for myself when I could have been searching for a job – even simple things like taking 10 minutes to paint my nails or working on a sewing project. I didn’t spend a minute at our neighborhood pool either. Perhaps I missed an opportunity now that I look back.

What bothered me was that very few people seemed to understand how seriously I took it that I was out of work. “Take a break, enjoy some time off,” they said. I don’t really know how to do that if we’re being honest. “Don’t worry, Brad’s still working,” was the one that bothered me the most, not only when it was said but also when I felt it was implied. I felt that the legitimacy of my career wasn’t being recognized, that certain people felt like my job was akin to answering the phones in an office to earn  “walking around money” or at least that Brad was the bread winner of the family. Which is not the case, I worked very hard to get into management roles early on and Brad and I were making the same amount for money (Take that gender roles!). All of this to say, not having a job was a major hit to my ego.

I applied for jobs, I talked to recruiters, I networked, I earned certifications to make myself more valuable. I learned a ton! It turns out, most people have a career crisis moment like mine. Some of their stories made me more terrified – being out of work for 6 months, 8 months, a year! We weren’t in danger of losing our house or anything, but the thought of being out of work for that long made me panic.

In the end, I see this as having been a valuable experience that opened a lot of doors. I accepted a great job at a marketing agency – with better pay and benefits then I had before. A job I would have never known about if life had been different. I made a lot great connections and learned how many people I truly had in my corner. In total, I was out of work for about 7 weeks.

Adding to the loss I was dealing with mentioned above, my body felt like it was rebelling.

I woke up one morning to a heart rate alert on my Apple Watch. It showed that several times during the night, my heart rate had jumped above 100 when I wasn’t active. Then I started getting more alerts – while I was driving, while sitting on the couch watching a movie, more while I was sleeping, during meetings. Sometimes I would feel my heart rate speed up, other times I wouldn’t feel anything out of the ordinary. When I saw it popping up to the 130s and 150s, I made an appointment. 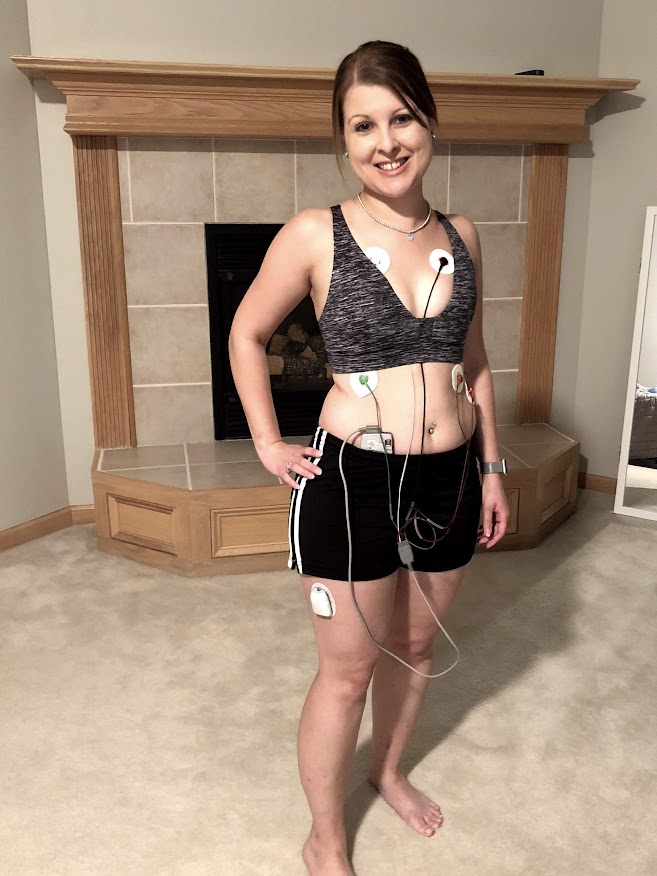 The doctor didn’t seem concerned at first, then we scrolled through my watch alerts and she saw how often it was happening and how high it went… and she saw the d-word on my chart. She asked about caffeine consumption (which for me is 0), my blood glucose levels when it happened, my stress (quite high thanks) and so on. “Because you have type 1 diabetes, I don’t want to mess around with this,” she said. She ordered a battery of blood tests, a holter monitor and referred me to a cardiologist. The cardiologist also ordered an echo (which was incredibly painful) and an EKG (which was completely painless).

Each and every test came back fine. Normal. Healthy. Nothing wrong. Of course I got no watch alerts while wearing the monitor or while having any of the other tests. The cardiologist sent me home with the news that I was one of his healthiest patients.

This whole testing process stretched over the course of 6 or so weeks, and was a constant concern. At the same time I was wearing the monitor, I was also recovering from minor injuries to my hand and foot.

Life goes in waves. Summer was a season of struggle.

2 thoughts on “Funerals, unemployment and health scares. How was your summer?”