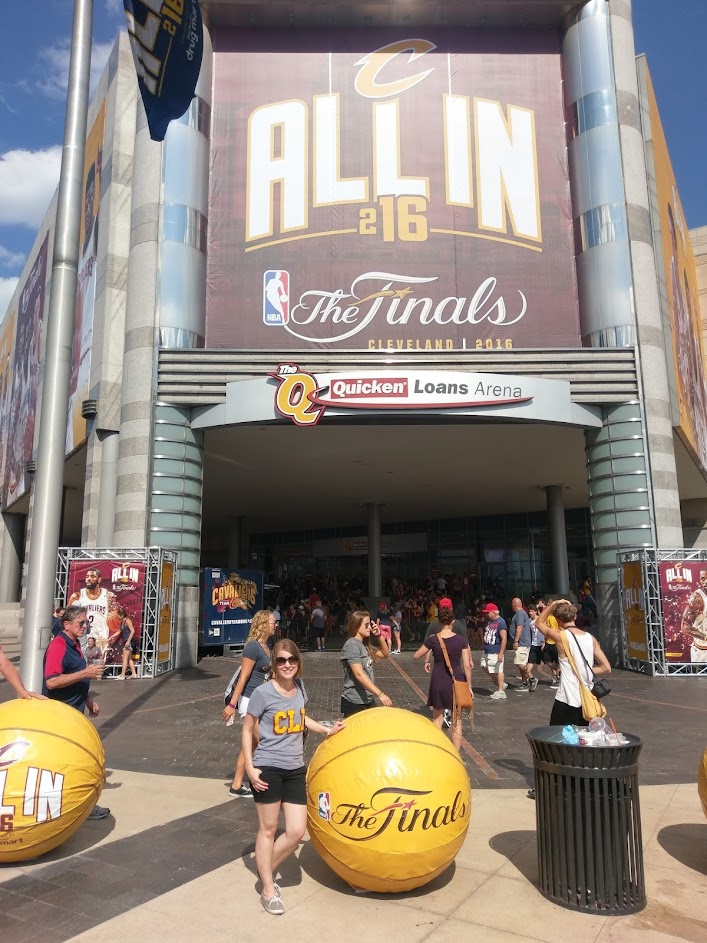 The energy in downtown Cleveland was incredible. We managed to score tickets to the inside watch part at Quicken Loans Arena, which sold out in seconds. So Brad and I came downtown early and were in time to hear the the Cleveland Indians win their game. END_OF_DOCUMENT_TOKEN_TO_BE_REPLACED